Unreal Engine 5 is the first major release from Epic since Unreal Engine 4 release 7 years ago. We take a look at what is new, and if it is ready for your project.

PCI-Express has been the standard for connecting video cards and other expansion devices inside of computers for many years now, and several generations of the technology have now passed. With each of those generations, the amount of data that can be transferred over the PCIe connection has increased. How much impact does that have on modern video cards? Is there any benefit to running a PCIe 3.0 card in a 4.0 slot, or loss if using a 4.0 card in a 3.0 slot? 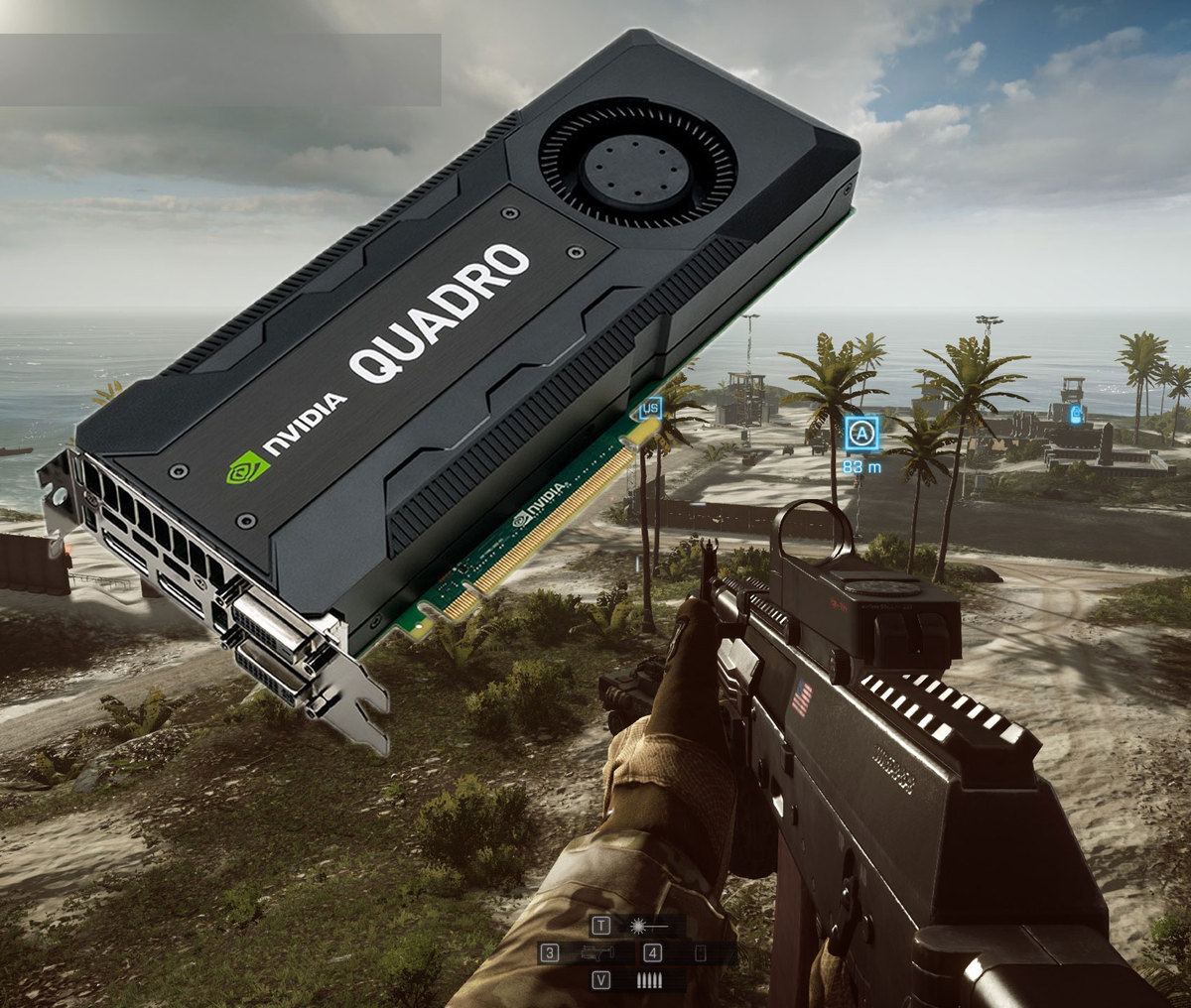 Workstation-class hardware like NVIDIA Quadro video cards tend to receive a really bad rap in the gaming community because the cost-to-performance ratio is not anywhere near as good as the GeForce cards that are designed and optimized specifically for gaming. Some have even gone to the point of claiming that you cannot play games on NVIDIA Quadro video cards at all! In this article we will examine the gaming performance of Quadro cards to see how they perform in a number of games. We recently published the article Multi-headed VMWare Gaming Setup where we used VMWare ESXI to run four virtual gaming machines from a single PC. The setup worked great and the article was very popular, but one limitation we found was that NVIDIA GeForce cards cannot be used as passthough devices in VMWare ESXI. We received feedback from some readers that GeForce cards should work in Linux with KVM (Kernel-based Virtual Machine) so we set out to make a GeForce-based multiheaded gaming PC using Ubuntu 14.04 and KVM. As powerful as modern PCs are, sometimes it feels like a waste having just a single person using a PC at a time. By using various server virtualization technologies including virtual machines and PCI passthrough, we created a multi-headed gaming PC that allows up to four users to game on one physical PC at the same time. The long-awaited dogfighting module for Star Citizen, dubbed Arena Commander, has been released to backers of the game in its pre-beta form. It only has a few ships, a pair of maps, and a handful of game modes at this point… but is it the first part of the Star Citizen game to really be playable. It is also the first chance we have to fly ships, seeing how the physics handle and how they look in their natural environment. A lot of people have been waiting many months for this, and many will be looking at performance of this module as a gauge to see whether their computers can handle Star Citizen. While new computer hardware is almost always faster than the models they are replacing, it is often hard to get through all the marketing talk to find out exactly how much better they are. For that reason, we are going to be comparing the performance of the A10-7850K to multiple CPUs and video cards. In addition, since the ability to use high frequency RAM is often cited as an important feature of the A-Series APUs, we will also be looking how much performance gain you actually will see by using high frequency RAM. Many hardware sites have shown in the past that video cards do not show any performance decrease by running in x8 mode and cannot utilize the larger bandwidth provided by the latest Gen3 specification. However, video cards are getting faster and faster so we felt it this is still true. Also, with the gaining popularity of 4k displays, we also felt it was important to see if the PCI-E revision/speed would affect a video card’s performance at the much more demanding 4k resolution. 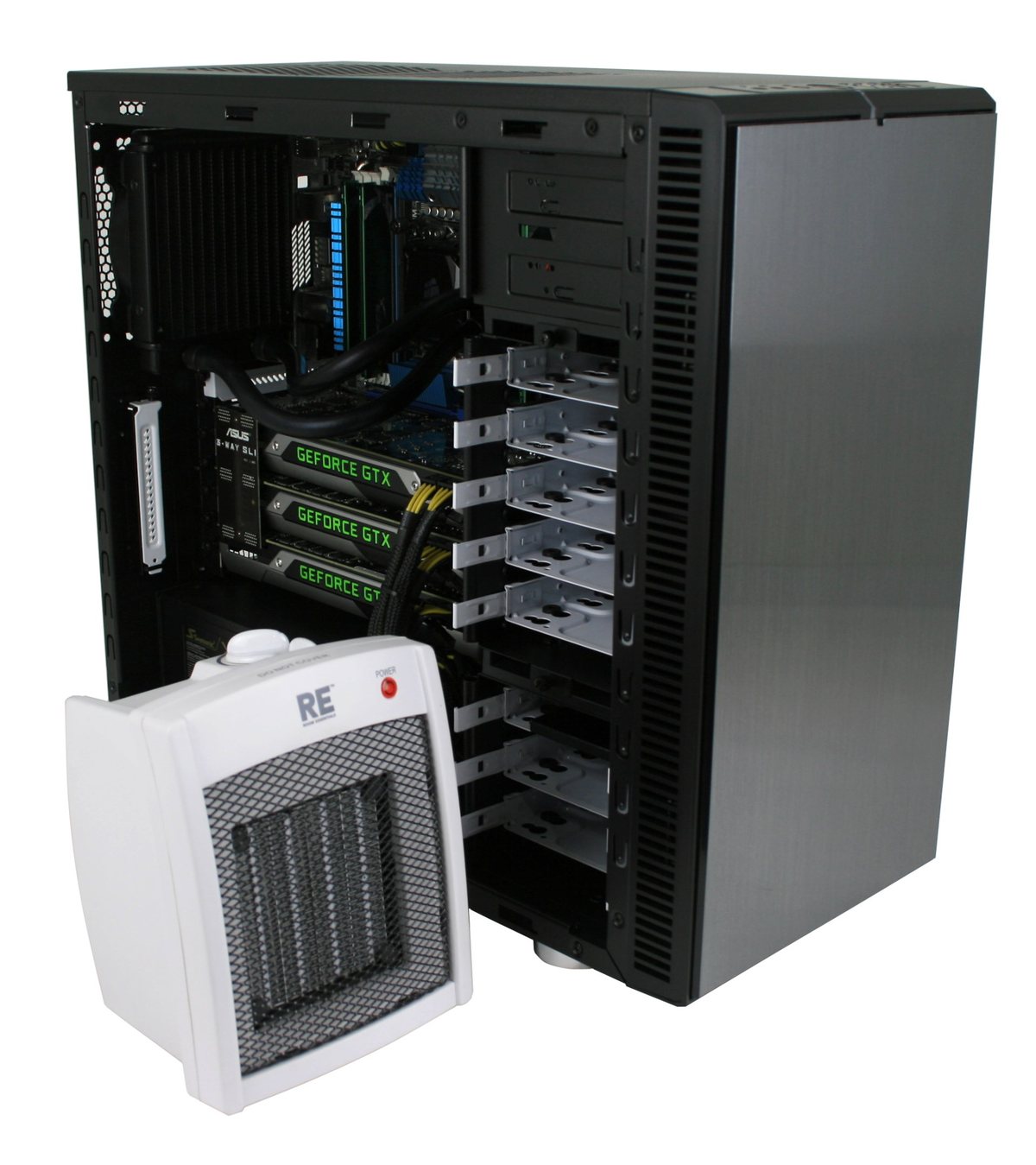 Winter is coming, and with the power bills stacking up it may be hard to justify gaming on your ulta-powerful gaming rig. But what if we were to tell you that, watt for watt, your gaming PC produces exactly the same amount of heat as a space heater? Far Cry 3 uses Dunia Engine 2 as its graphics engine, which is the updated version of the Dunia Engine found in Far Cry 2. In this article, we will be benchmarking Far Cry 3 on our Deluge A2 and Deluge L2 systems to both certify that the game runs without any problems and to find what video card you should use to be able to play the game at multiple different video settings.