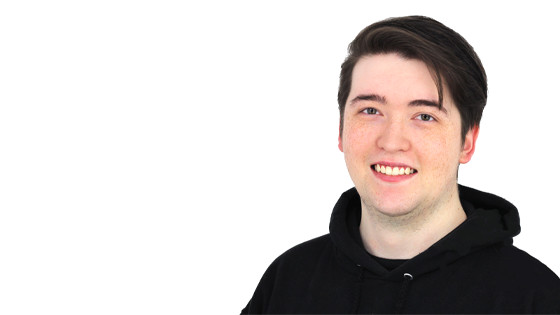 THEN: - before Puget -
Brendan worked as an Assistant Manager at a movie theater and learned valuable skills in working as a group

LIFE: - outside Puget's walls -
Brendan is a huge hockey fan and also plays baseball and tennis in his free time