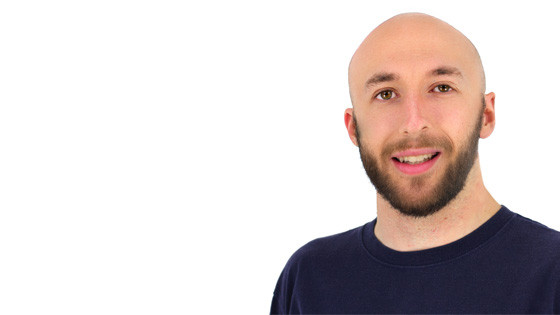 At the age of four Bryan found himself enthralled in the real time strategy game “Warcraft: Orcs and Humans” from Blizzard Entertainment. As he grew, so did his love for gaming. If asked what one of his favorite things about games is, he would say it is “their ability to take you into an experience that you might not be able to enjoy any other way.” As a teenager he put together his first computer, with the help of his older brother William. He would continue to purchase new parts to replace his system as necessary throughout the following years so he could play games that interested him. One such game was Mechwarrior: Online which captured his interest and helped draw out his competitive spirit. He was a part of the winning team, Empyreal, in the 2017. While Bryan still enjoys gaming, his hobbies now include developing mods. His current favorite games are Star Citizen and Baldur’s Gate 3. Physical fitness is also an important priority of his. He believes one should be ready to handle whatever life might throw at them.