In Search Of Things That Do Not Scale

In the late 90s I had the opportunity to take a factory tour of the Porsche plant in Stuttgart Germany. I watched as engineers assembled engines by hand. The only automation I noticed was how parts were delivered to each work station by robotic carts. Our tour guide pointed out that each Porsche was built-to-order and that a number of models had long waiting lists.

But it was an area near the end of the tour, just off the main assembly line that stood out to me that day. In this area were maybe a dozen or so women stitching together what looked to be large swaths of leather or canvas. Looking around the plant of such a high performance car company, this particular area felt antiquated. Another man in our tour group asked the tour guide why those women were not using commercial stitching machines.

"Each car is built by hand and each one is a little different." he replied.

The guide went on to explain how Porsche could shave several hours off the assembly time of each car by using machines, but Porsche had decided that stitching portions of the interior by hand gives each car a customized, one-of-a-kind fit and flavor. The customers were already waiting several months, if not years, to take delivery of their dream car. So what's a few more days? 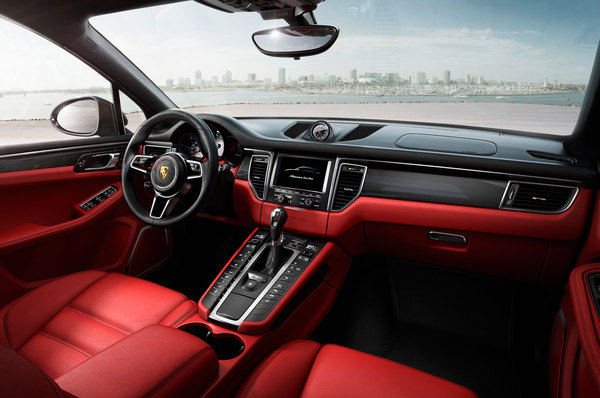 I recalled the words of that Porsche tour guide as I read an article from Paul Graham written to founders of start-up companies titled "Do Things That Don't Scale". The essense of Graham's article is that doing activities that don't scale is one way nascent companies can stand out from larger, more established companies. One example he gives is to send out hand-written thank you notes to customers.

A while back I wrote about the owner of a small grocery store who helped carry groceries to my car and then personally thanked me for doing business with him. That was a few months ago, and that interaction made such an impression on me that I continue to look for reasons not to drag myself into a large grocery store. What this owner did that day doesn't scale.

I've worked for companies where ideas were shot down in flames because the action wouldn't scale. But that's missing the point. The idea is to find activities that your larger competitors wouldn't dare attempt for the very reason the actions won't scale. One CEO I know spends several hours each day calling and visiting customers, searching for honest feedback. When an employee pointed out that his actions don't scale he replied, "That's a good problem to have!"

At Puget Systems we do a number of things that don't scale. A while back a customer wasn't sure what computer case would fit into office cabinets that were quite narrow and difficult to reach to measure properly. Instead of taking a rough estimate and hoping the new computers would fit, our business development manager paid a visit to our customer and brought along a number of cases to determine which would fit.

Not only did he take care of the customer, but we also learned a lot about how small companies deploy computers when space is very limited.

Does this type of customer response scale? Nope. Did it make an impression with the customer? You bet it did.