Since 1975, Johnson Health Tech has specialized in the design, production and marketing of award-winning fitness equipment. The parent company of the well-known global fitness manufacture and retailer Matrix Fitness, Johnson Health Tech has grown tremendously in the ever-evolving fitness market over the last 42 years. Headquartered in Taiwan, they are the world’s third largest fitness equipment manufacturer. Their products are sold across 60 countries and marketed to the commercial, specialty, and home-use markets. Johnson’s commitment to produce innovation, superior value, and unmatched customer service has made them a leading provider of high-quality fitness equipment around the world. They are truly delivering some of the world’s best fitness solutions to both the consumer and commercial market place.

Johnson’s mission to provide quality products to delight and excite their customers through truly innovative solutions, focus on quality, and provide best-in-class customer service has propelled them to the top of their market. Sound familiar?

Johnson uses an assortment of equipment, but predominantly use DSLR cameras and scanning equipment to bring life to their marketing campaigns. Johnson works with software packages such as Adobe After Effects, Maya, V-Ray, and SOLIDWORKS. SOLIDWORKS is for 3D Production and used primarily to prep models for rendering in Maya and/or V-Ray.

While Johnson still uses some workstations from a large vendor, they are actively looking for alternative solutions to help make their marketing workflow more vibrant and efficient.

Prior to purchasing from Puget Systems, Krause would spend the majority of his time waiting for renders to finish.This is why Krause was in need of a workstation that would allow him to move on to different projects expeditiously. Krause eventually came across America’s best custom solutions provider, Puget Systems.

Krause has an extensive portfolio where he uses renderings as one of the primary vehicles to showcase his products (web, brochure, catalog, tradeshows). Krause manages 3D productions at Johnson and is responsible for coding a pipeline, delegating projects, producing higher end content and organizing CAD and assets.

Krause’s primary focus was to reduce the time spent waiting on renders to finish. In order to meet his expectations, we built Krause one of our Recommended Systems for Rendering. CPU-based rendering will perform optimally on workstations with higher core counts because the application can carry out multiple processes simultaneously unless the application doesn’t scale effectively. Fortunately, Puget Systems has a department known as Puget Labs that tests an array of hardware with these applications, to ensure we provide the best optimal solution for 3D animation and rendering applications.

Rendering applications are reliant on parallelization, so Krause’s workstation consists of two 12-Core Intel Xeon Processors – with Hyper-Threading – that are essentially the backbone of his system. Krause’s system also has an NVIDIA GTX 1080 that’s primarily used for 3D animation/graphics and other GPU accelerated effects. We also added a sufficient amount of memory to allow multiple applications to run concurrently and a large solid state drive (SSD) for his active projects. The end result was a very productive workstation as stated by Krause:

"So far it's been a workhorse for rendering and simulation. Below are some examples of animations we produce." 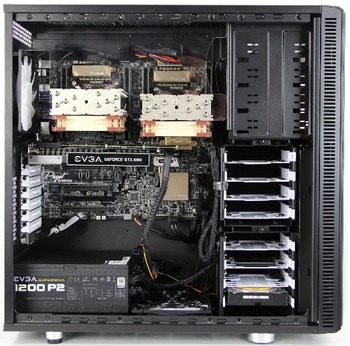 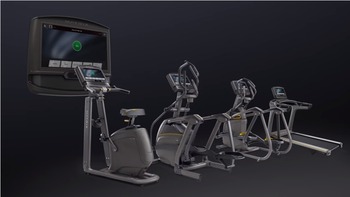 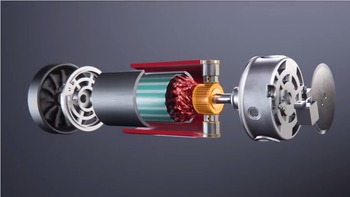 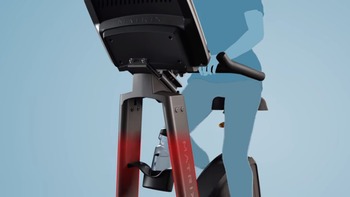 Krause knew exactly what components were necessary in order to attain peak performance on his new workstation. One of the things that differentiates us from the rest of our competitors is our hardware selection. Although, what ultimately led Krause to make his decision was our competitive pricing.

"The computer I ordered is the exact same build I put together personally, outside of the company. Love the configuration"