UNLISTED on December 11, 2019 by Matt Bach
Table of Contents

PugetBench for AERender has been retired. Any current licenses will continue to function, but we recommend running our PugetBench for After Effects benchmark instead.

At Puget Systems, one of our primary goals is to make sure that our customers end up with a fast, reliable workstation that is perfectly tailored to their unique workflow. The main way we do this is by benchmarking a wide range of hardware in After Effects (and numerous other software packages) that we then publish in our ongoing series of hardware articles.

While most motion graphics artists use After Effects in a fairly traditional manner, many are starting to leverage multiprocessing plugins or homemade scripts like BG Renderer Max or RenderGarden to improve rendering performance. These typically leverage an application called "aerender" that is installed alongside After Effects that lets you divide up your render across multiple threads in order to fully utilize the performance of your CPU and GPU. In fact, the limiting factor is often the amount of RAM and VRAM you have available since each thread requires its own share of memory.

However, while our testing ensures that we are selling the right hardware, it does not give our customers a great idea of how much faster a new workstation might be compared to their existing system. In addition, with the amount of hardware that is currently available, it is impossible for us to test everything on our own, so we want to provide tools for other hardware reviewers to perform real world benchmarking in professional applications like After Effects.

To address both of these issues, we are making our After Effects benchmark available for download so that anyone can can perform the same testing we do in our hardware articles. Even better, this benchmark is compatible with both Windows and Mac-based systems which allows for cross-platform performance comparisons.

Want to see how your system compares? PugetBench for AERender now uploads results to our Online Database! 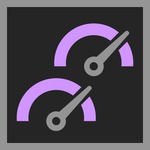 Suitable for personal use.
Results upload to the PugetBench online database. 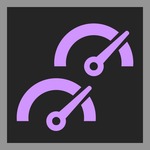 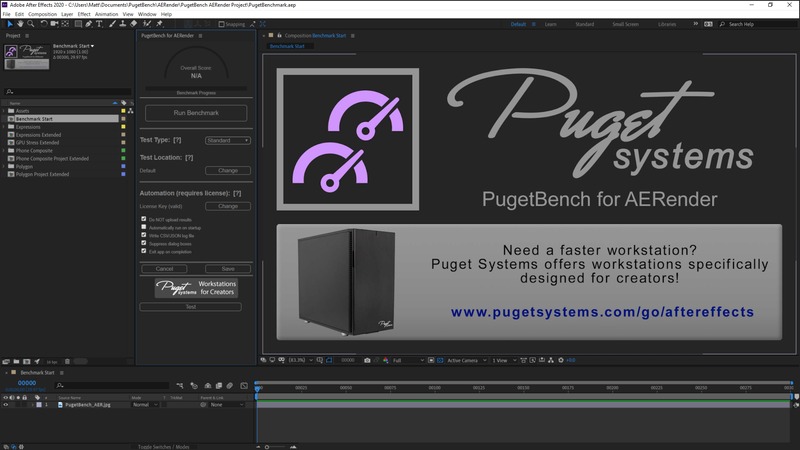 Note that since spawning multiple render threads quickly increases the RAM/VRAM usage, having more system resources generally means you will be able to spawn more render threads which often results in faster performance. In addition, plug-ins and customized preferences in particular may prevent the benchmark from running properly. If you run into any issues, we recommend resetting your preferences either by following Adobe's guide or by using our Adobe CC Preference Backup/Restore/Clear utility (Windows only).

When the benchmark is complete, it will give you an "Overall Score" and upload the results to to our online database (unless told not to with the commercial version). From the uploaded results, you can view the sub-scores and individual test results.

If you have any issues with the benchmark not properly running, firs verify that your system meets the System Requirements and that the version of After Effects or AERender you are using is supports. If there are no issues with your system or software, there are a number of troubleshooting steps you can try:

If you continue to have issues, we recommend posting in the comment section below - ideally with a screenshot of the problem and a copy of any log files that are generated by the benchmark.

The scoring system used in our benchmark is based on the performance relative to a reference system with the following specifications with a single render thread:

The Overall Score is simply the average of the tested compositions and multiplied by 10 since bigger score = more important.