Skip to content
Always look at the date when you read an article. Some of the content in this article is most likely out of date, as it was written on August 11, 2014. For newer information, see our more recent articles.

We’ve been hearing from a regular stream of customers who are making the move from Mac OS X to Windows, and they often have questions about how to perform basic tasks on their new Puget Systems PC running Windows 7 or Windows 8.1.

If you’ve never used Windows before, we recommend watching this tutorial from Microsoft to give you an overview of the Windows operating system. We'll then provide additional detail to help make the transition as smooth as possible.

While there are underlying differences between the two operating systems, the are a number of similarities as well. For example, Mac users access programs using the Dock found at the bottom of the screen while Windows users access programs from the Start Menu found in the lower left corner of the desktop. One benefit to running Windows is that there are often multiple options of performing the same task. We'll provide tips on how to perform some of the more popular tasks, but expect to discover your own way of performing those same tasks as you get more familiar with Windows. 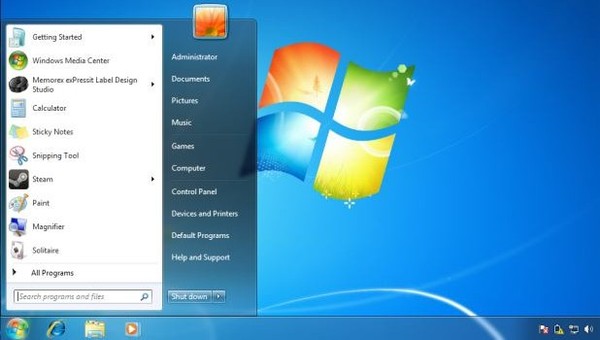 Based on questions we've gathered from customers, he's a quick list of tasks you can perform on your Mac along with the Windows equivalent.


Keyboard Shortcuts – If you’ve become a regular user of keyboard shortcuts on the Mac, you’ll appreciate this chart that shows the Windows equivalents. Although there are ways to get your Apple keyboard to work with Windows, we recommend purchasing a Windows keyboard.

Installing Programs on Windows – Installing programs under Windows can be very different than installing apps on your Mac. While Mac users can download programs over the internet, many of the most popular programs are available at the Mac App Store. Windows 8 also has an app store you’ll find by pressing the Windows Key, and looking for the green Store button. The Mac App Store and the Windows 8 App Store basically work the same, and installing programs here is generally safe and easy. 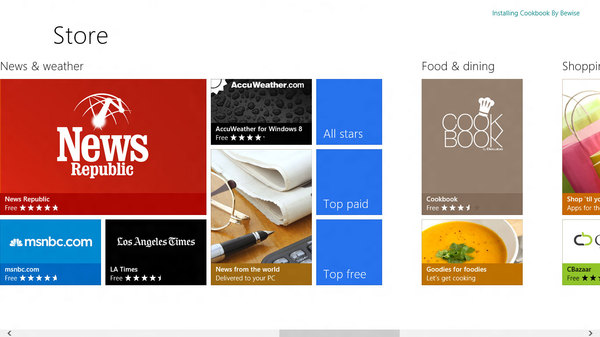 
Of course, there are many options outside the Windows 8 App Store from which you can download programs. Microsoft provides instructions on how to install a program a CD/DVD, or from a file you download off the Internet.

Migrating Files from a Mac to a PC – If you’ve been using a Mac for a few years, one of the most intimidating tasks can be moving all those files from your Mac to your new Windows PC. There are a number of ways you can do this as is documented in the link below. Some methods such as sharing folders over a direct connection or utilizing the Windows Migration Assistant are good options for the people who are familiar with networking and permissions. I recommend Method 3 in the article: Using Portable Hard Drives. This method is simple enough for anyone to perform and is generally faster the other options.


Updating Windows – Updates to OS X come through the Mac App Store. Updates to Windows are handled through Windows Update. When we install Windows for you at Puget Systems, we configure Windows to install new updates automatically. Microsoft generally releases updates on the second Tuesday of each month. Once updates have been installed, you may be asked to reboot your PC.

Windows Explorer – Mac users accustomed to the friendly and somewhat locked down nature of Finder might be overwhelmed at the number of options in Windows Explorer. You can perform a number of tasks using Windows Explorer but the most popular include accessing files and folders on local or networked drives. 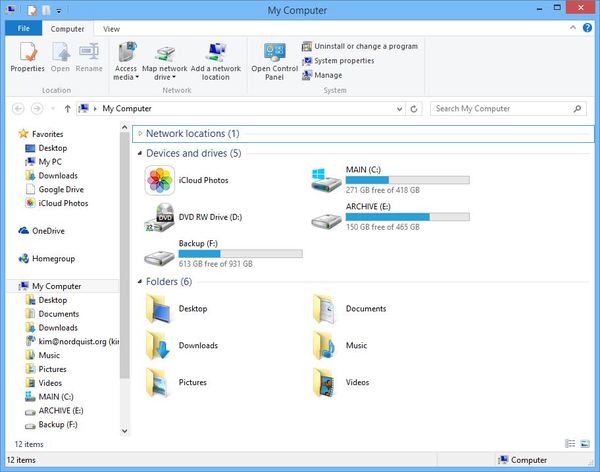 
Moving from a Mac to Windows comes with a number of benefits that include access to a massive number of programs and games and applications along with support for the very latest hardware. We hope you’ll enjoy your stay in the Windows world.

We know you might occasionally hit a bump in the road, but know that we are here to help.