Focal Fossa is finally here in all of its glory! In this article, I will talk about the differences between 18.04 and 20.04, and what new features have been added (and in some cases, removed).

That’s great, but what is Focal Fossa and why should I care? 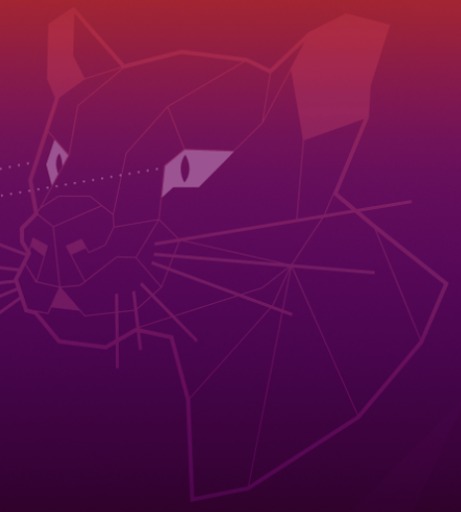 Focal Fossa is the name that Canonical has given to its latest LTS (long term support) release, and it comes packed with some new and exciting features. Focal Fossa is expected to receive patches and security updates up until its end of life cycle in 2025. The ISO is available for download today from Canonical’s website, and if you are currently on 18.04, you can expect to see the notification for the upgrade to show up soon (Canonical has said that it expects to push the notification out in the next 3 to 4 weeks). If you are itching to upgrade your system to 20.04, you can do so by either starting the graphical guided wizard from the terminal or by upgrading through the terminal. Canonical has provided a guide for both methods which you can access with the following link:

It is no secret that Canonical has been moving away from providing 32-bit support. This decision that made headlines when they originally announced that they would be removing 32-bit support from Ubuntu, which was met with a backlash from the developer community. Canonical has since backtracked on that decision by providing limited support for select 32-bit libraries, but going forward, it doesn’t look like Canonical will be providing a 32-bit version of their latest release. If you are going to install or upgrade to 20.04, your hardware will need to be able to support a 64-bit operating system.

Before performing any major upgrades, it is recommended that you backup your current install and personal data before proceeding. 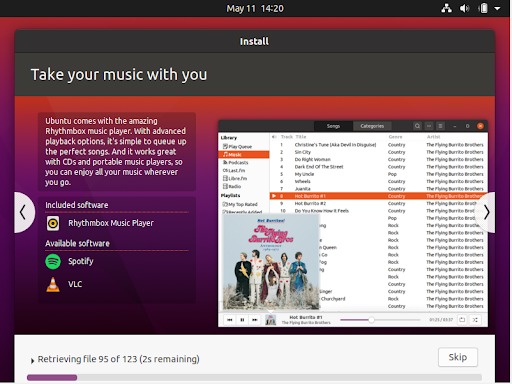 You may also have noticed that the image for 20.04 is 2.5 GBs in size which is .5 GBs larger than the 18.04 image. While this likely reflects the added features and improvements that have been made, it seems like it is mostly due to the fact that Canonical is using LZ4 algorithms to unpack its systems files that allows for a faster installation and boot process at the cost of a slightly larger install size.

So, what’s under the hood?

Canonical packed in the new (to Ubuntu) 5.4 kernel which is exciting because it provides native support for ExFAT and provides support for Linux Kernel Lockdown which is disabled by default. While 5.4 does not provide support for WireGuard VPN, it is being backported to 20.04 which is exciting considering that WireGuard is currently on of the more popular open source VPNs out there. It is faster, leaner, and simpler than its competitors while providing state-of-the-art cryptography. 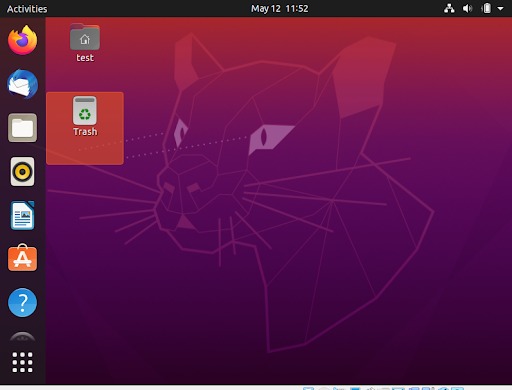 Focal Fossa comes with a fresh coat of paint that gives it a sleeker, more polished look than its predecessor. This is also thanks to the new GNOME 3.36 that comes baked into the operating system providing a better experience and overall performance. The enhanced Yaru theme, that is used by default, introduces a “new” (welcome to the future!) dark mode alongside the light and standard flavors. Since GNOME 3.36 is being utilized, you are also able to silence notifications with the new “Do not Disturb” mode, and if you aren’t a fan of the Dock then it can be easily toggled off in the settings. You can also play around with Fractional Scaling so now you can fine-tune to your liking! 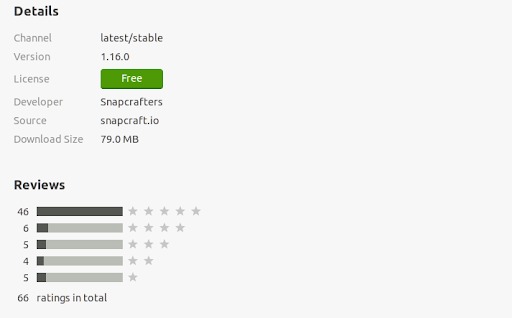 While it is not necessarily new to Ubuntu, Canonical is continuing to push for the use of Snap packages. The Ubuntu Software Center has not undergone any radical changes to accomplish this, but it will pull the Snap version of an application if available by default. You will still be able to pull aptitude packages from the repository using the “apt” command, and for many Linux users this change might not even be noticeable if they primarily use commands to install software packages.

One pain point that has plagued Ubuntu users (and Linux users in general) is that installing the correct NVIDIA driver has always been a bit clunky, requiring you to add a 3rd party PPA or grabbing the driver from NVIDIA’s website and installing it manually. Canonical has worked with NVIDIA to make the process much easier by including NVIDIA drivers that are baked into the install, and allow you to install drivers directly from the main repository. This is made even simpler by allowing you to pull the latest driver tested by Canonical within the GUI using the Software & Updates window. Of course, if you require beta drivers, you can always add the NVIDIA PPA and pull the driver that you need; however, for the average user this should not be necessary.

Focal Fossa brings with it some exciting additions and a sleek new look that I, for one, am excited about. Is this release worth scrambling to upgrade if you are still using 18.04? Probably not, but if there is a feature that caught your attention then I think it is worth exploring the possibility. It is worth mentioning that since this is a new release, there are still some bugs that need to be ironed out, so if you are concerned about stability, I’d recommend waiting a bit while Canonical sorts out those issues. As of the start of May, we have started the qualification process for Focal Fossa, and we hope to bring the latest LTS release to our systems here in the near future!