Installing Linux Alongside Windows: I Too Like to Live Dangerously

Written on March 10, 2020 by Ben Bohnen
Share:
Table of Contents 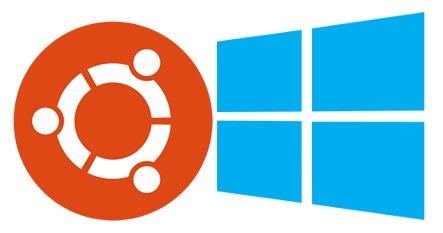 Maybe you have decided to make the switch, but you arenâ€™t quite ready to abandon Windows just yet, or perhaps you have made the switch but still need to use a Windows-specific software then Dual-booting might be just the solution that you are looking for. Installing Linux alongside Windows can add a bit of flexibility to your system and open you up to a plethora of tools and software you might not have had access to otherwise. This article will cover the basic doâ€™s and donâ€™ts of dual-booting Linux alongside Windows. 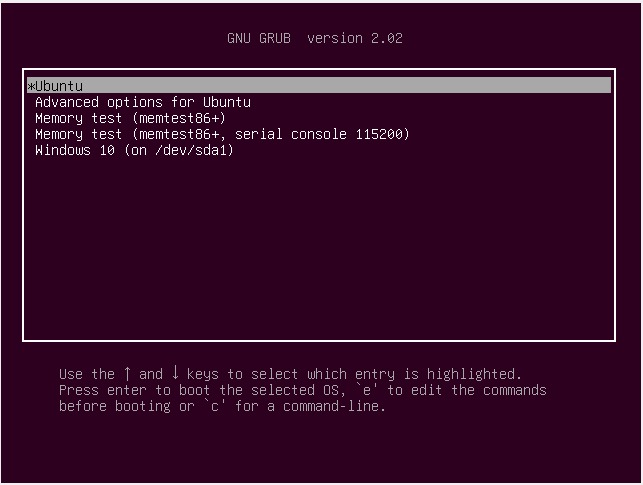 Dual-booting allows you to install two or more operating systems on the same computer.

The upside: This can be advantageous for users who want to be able to use software that is only available on certain operating systems. It also provides a more flexible platform.

It can be especially helpful if you are looking to try out a new operating system, such as Linux, without having to abandon your Windows install right away. Unlike running an operating system within a virtual machine, both operating systems get direct access to the hardware of the system, which can be advantageous in some situations. Also allowing you to perform testing in either OS if needed and utilize whichever OS has a better utilization of a particular software that week :)

The downside: You can only run one operating system at a time and in order to switch, you must restart the system in order to boot to the desired OS which makes dual-booting less flexible than running a virtual machine.

Dual booting also presents additional points of failure which could prevent your system from booting or operating correctly. Your Linux install needs to be perfect at all times as the bootloader, which is used to choose which OS is active, is directly tied to your Linux install and often corrupts if the Linux install is corrupted.

This all sounds great, but is it safe?

In theory, there shouldn’t be any issues with running multiple operating systems on your hardware; however, in practice, there is one MAJOR risk involved. 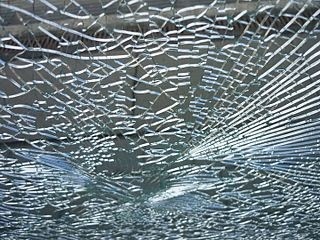 Wouldnâ€™t it be easier to install Linux in a virtual machine?

In fact, I would recommend that you install your secondary OS on a virtual machine since it's so easy. This is especially true if you do not intend to use that operating system all that often. This method would allow you to create a dynamic virtual drive which would lessen the amount of storage that is necessary to house the OS and it would allow you to access it without needing to restart the host computer. Huge plus!

While it is preferable to create a virtual machine, it isn’t always the ideal solution, especially if you need the operating system to have direct access to the host computer’s hardware.

Iâ€™ve decided that dual-booting is the best option for me, how do I do it?

Our recommended course of action would be to install Linux on a separate drive from Windows, that way if anything (or everything) went terribly wrong, it would be isolated to that drive. This is a viable option that can be implemented on most computer systems; however, sometimes you simply don’t have the room to physically add another drive to your system that is strictly dedicated to Linux. If that is the case, then you would have to install Linux alongside Windows.

Before you start shrinking down partition sizes

I would recommend that you check out the official website for your distro to see if the developers have written up any instructions on how to perform the task. There may be some caveats that you will want to be aware of in order to be prepared for the installation process. As an example, I have included instructions that I found on Canonical’s website: Windows Dual Boot