Written on May 28, 2021 by Chad Warmenhoven
Share:
Table of Contents 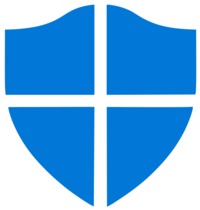 On May 18, Microsoft started rolling out its latest Windows 10 feature update, known as Windows 10 21H1, to mainstream users. For the past several months, 21H1 has been in testing with Windows Insiders.

The next version of Windows 10 called "21H1", or the May 2021 Update, is available to users running Windows 10 2004 or later as an optional update in Windows Update.

The Windows 10 21H1 feature update is a very small release and does not bring too many new features. However, it does come with performance and security enhancements that will improve the operating system's overall experience, making it worth installing.

Microsoft is first making Windows 10 21H1 available as an optional update to "seekers," or those who manually perform a check for new updates, running Windows 10 2004 or later. Microsoft will later make it available to further Windows 10 users after being tested with a smaller group at first.

Windows 10 21H1 is available to "seekers." This means Windows users who are running "select devices" with Windows 10 2004 or later can proactively seek it out by going to Start Menu > Settings > Update & Security and click on the Check for updates button. Windows 10 will perform a quick check and then list the optional 'Feature update to Windows 10, version 21H1, which you can install by clicking on the Download & install now link.

As Microsoft has been doing lately with Windows 10 feature updates, it will be throttling the delivery of the 21H1 update, delivering it first to devices where it is likely to have fewer issues. As has been the case recently, Microsoft will likely issue "safeguard holds," designed to prevent the feature update from installing on devices where there are known issues and incompatibilities.

Microsoft noted that Insider testers in the Beta and Release Preview channels are already on the "newer" 21H1 bits as of earlier this month.

If you are having troubles installing, please reference this article LINK

While a new version of Windows 10 is now available, Windows 10 21H1 is not a very exciting release with many new features.

Instead, it is being released more as a service pack that fixes bugs and includes performance improvements for existing features. As part of the new features, version 21H1 (May 2021 Update) won’t significantly change the way you use Windows 10. Instead, it will focus on some key areas, including quality, remote access, and security.

Use an external camera as default for Windows Hello

For those using a Windows-Hello-compatible external camera with a PC that already has a built-in camera, Windows automatically uses that external camera as the default for Windows Hello. 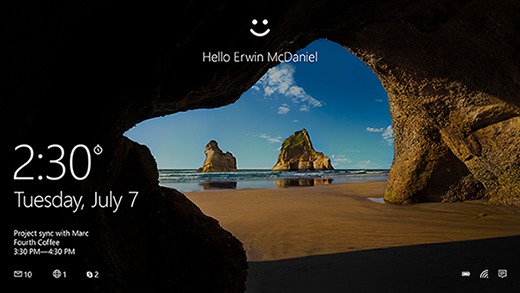 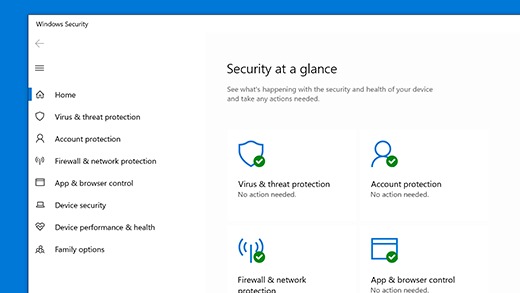 Most of the new features in Windows 10 21H1 are instead targeted to business users and the remote workforce. These new features are:

Microsoft has started slowly rolling out the May update, "21H1", to select seekers. There are a number of 'quality of life' improvements and bug fixes for business users as well as a few changes for general use. As Microsoft gradually deploys this update, more and more users will receive the update, hopefully Microsoft will avoid any major hangups and address any critical failures earlier rather than later. As always, if you have any questions please don't hesitate to reach out to Puget Systems Support team.

Some of the more technical/business related bug fixes are listed below. Most of them will not apply to a standard user but instead apply to very specific tasks and business practices.