Written on October 5, 2020 by Chad Warmenhoven
Share:
Table of Contents

Microsoft's soon to release feature update for Windows 10 isn't packed with a litany of major changes or enhancements like we expect, but it does come with a few neat features and resolves a great deal of bugs. This article will guide you through some of the new features, list out the bug fixes, and make sure you are able to install it without issue.

Microsoft is releasing Windows 10 Version 20H2 this Fall and is making some nice UI changes that provide a bit more consistency and streamlined design.

Most notably is the Start menu tile system which now matches your theme rather than being overwhelmingly bright and jarring. Additionally, the Start menu Apps List no longer uses colored boxes around each app icon which is a welcome adjustment. 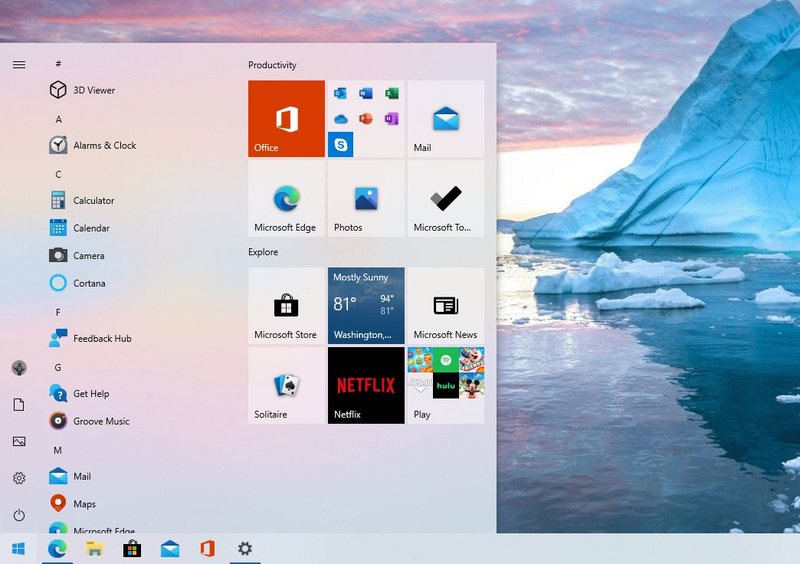 In this feature update, you’ll also see some changes to the notification experience, including an icon at the top to understand the app that generated the alert, and now the system turns off the Focus Assist notification and summary toast by default to avoid unwanted distractions. (You can always rollback the previous behavior using Settings.) 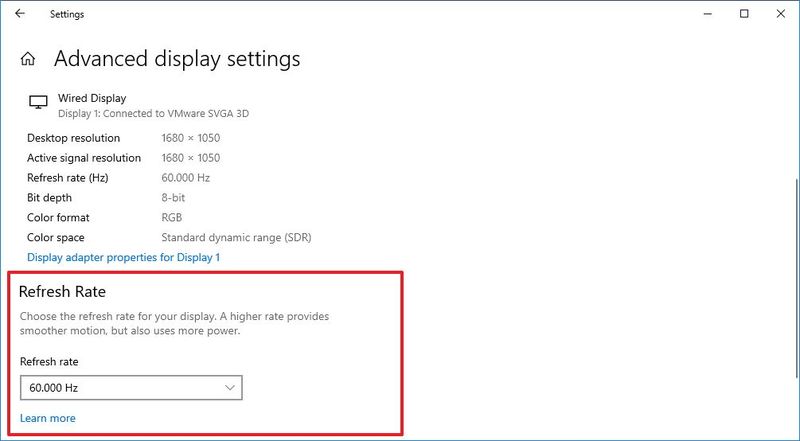 The About settings page now allows you to copy the device information to the clipboard, and it’s removing the Windows Security status. 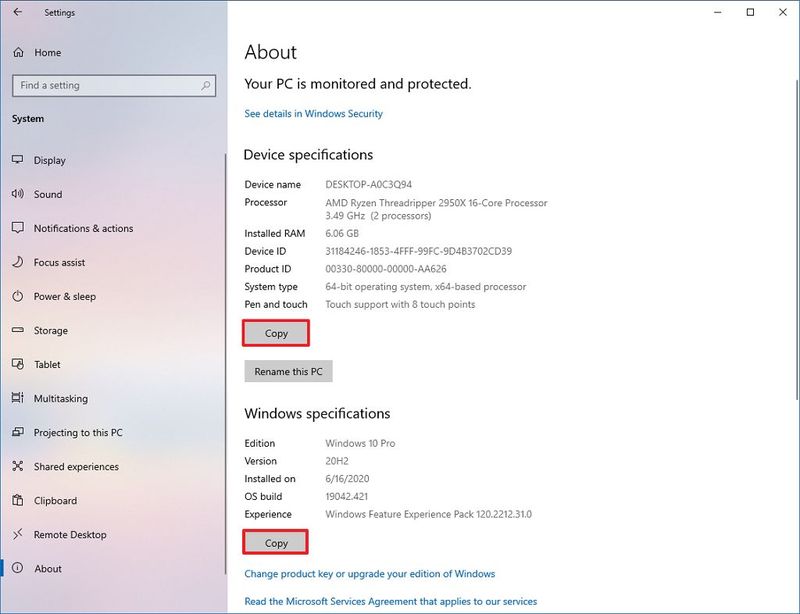 If you prefer to see a different number of tabs with Alt + Tab or the classic experience, Windows 10 includes some settings under Settings > System > Multitasking. You can configure the Alt + Tab shortcut to show all, the last three, the last five tabs, or you can even select the option to disable this feature completely. 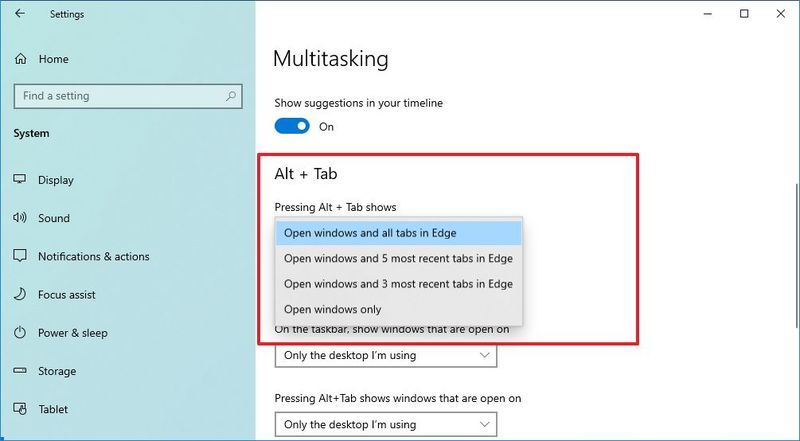 This seems to be the best way to install so manually installing is not advised. Even a clean install with 20H2 seems to cause problems. Let Windows provide the update when IT’S ready. If you don’t see the update, check back later.

We always recommend creating a backup before updating

If the update fails

At this point, it seems that the most successful way to install the update is to let Windows do it when it's ready. If you go through the standard update process and it fails, there are a few things you can do to force it to install.