Your Guide to the Unreal Engine

Written on July 23, 2021 by Chad Warmenhoven
Share:
Table of Contents

The Unreal Engine is a robust and incredibly versatile development application that many industries utilize, if you'd like to familiarize yourself with the application, this is a great place to start!

It is one of the most successful and widely used game engines today which has been used by professionals and beginners. Many industries utilize the development tools for a wide range of platforms. AAA games and thousands of Indy games. McLaren, Microsoft AirSim also use Unreal. Unreal supports creation of AR/VR environments for training and educational purposes. The creative industry also uses Unreal for Generic art, animation, vfx, and even music assets.

There are also plenty of general purpose reusable blueprints or C++ plug-ins available through the marketplace.

The visual scripting system is designed for people that do not come from a computer science or programming background such as artists or level designers.

While creating an awesome game would require specialized expertise in many fields (similar to how a movie is created) and usually cannot be done by one person alone (although there are some exceptions).

Some of the tools available: 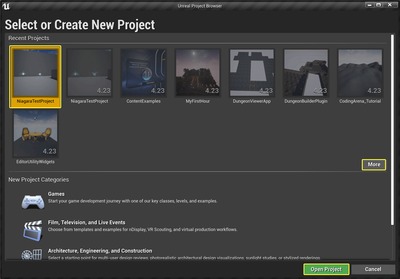 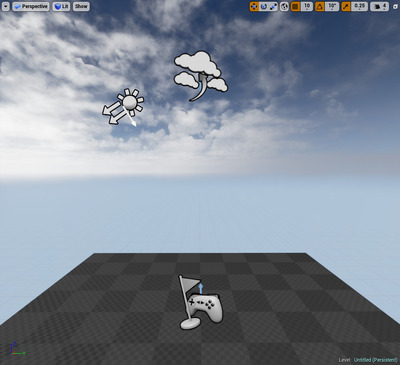 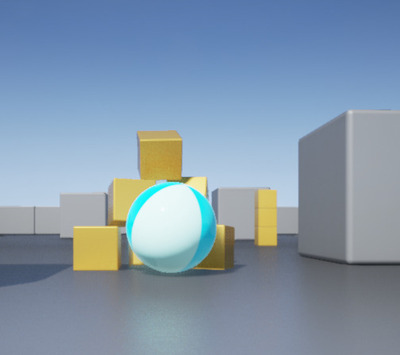 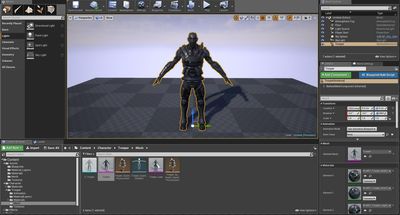 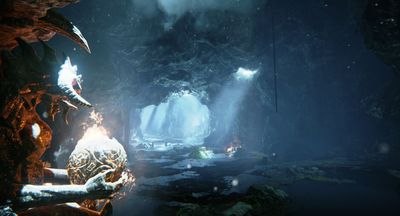 Make sure you meet the minimum specifications for the application.

Hard Drive Space: ~1GB recommended for installing only the launcher. More hard drive space is required if you wish to download and install games, editors and projects, or content from the Marketplace.

Unreal Engine utilizes the 'Epic Games Launcher' which has it's own trouble but for the most part those issues can be resolved with the following advice.

You can gather installer logs as well

Occasionally you may see a 'Please Wait' message while launching the Epic Games application. It happens fairly often and generally just force closing then relaunching again will solve it but if not, try the following:

If nothing appears to happen when attempting to open or load the launcher, try these steps:

Bloom is a real world light phenomena that can greatly add to the perceived realism of a rendered image at a moderate render performance cost. Bloom can be seen by the naked eye when looking at very bright objects that are on a much darker background. Even brighter objects also cause other effects (streaks, lens flares), but those are not covered by the classic bloom

Because our displays (TV, TFT, etc.) usually do not support HDR (high dynamic range), we cannot really render very bright objects. Instead we simulate the effects that happen in the eye (retina subsurface scattering), when light hits the film (film subsurface scattering), or in front of the camera (milky glass filter). The effect might not always be physically correct but it can help to hint the relative brightness of objects or add realism to the LDR (low dynamic range) image that is shown on the screen.

Unfortunately, there is no 'generalized setting to keep lighting the same', it has to be designed based on each element and is 'not smart'.

The Lens Flare effect is an image-based technique that simulates the scattering of light when viewing bright objects due to imperfections in camera lenses.

Unreal Engine provides Post Process Effects to allow artists and designers to tweak the overall look and feel of the scene. Examples of elements and effects include bloom (HDR blooming effect on bright objects), ambient occlusion, and tone mapping.

As of Unreal Engine 4.15, the filmic tone mapper has been enabled by default matching the standards set by the Academy Color Encoding System (ACES). This enables the tone mapper in UE4 to easily target multiple display types, including High Dynamic Range (HDR) displays.