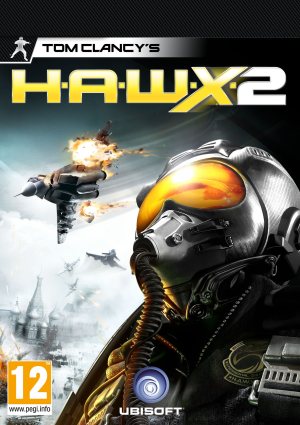 Have a screaming gaming rig, but running low on games to play? Let us help! Puget Systems is giving away 25 copies of HAWX 2 each day until Jan. 14th, 2011.

All you have to do is use Facebook to vote for your favorite Puget Systems PC, fill out our short form, and you are entered into the contest. For full details and instructions, fly on over to https://www.pugetsystems.com/go/nvidia/HAWX2.php