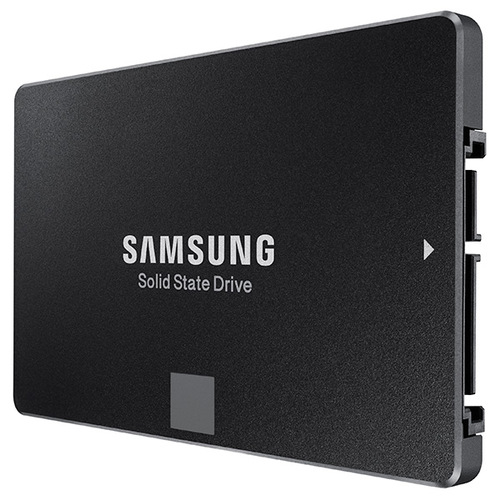 Samsung's line of solid-state drives are among the fastest SSDs on the market. The 850 EVO series represents their middle tier of drives, but has been updated with Samsung's new 3D NAND memory technology for improved performance, efficiency, and longevity. These drives still use the standard SATA 6Gbps interface which provides for high speeds and input / output operations per second (IOPS).

It is worth noting that SSD performance increases with larger size drives. If you want the fastest performance, consider a larger capacity model.

Wilson Chau (Customer Service Manager) Says:
The EVO line is "slightly" slower than the PRO version and has half the manufacturer warranty time (5 years) than the Pro, but for most users, it's a great option at a lower price point.
Model: Samsung MZ-75E500B/AM