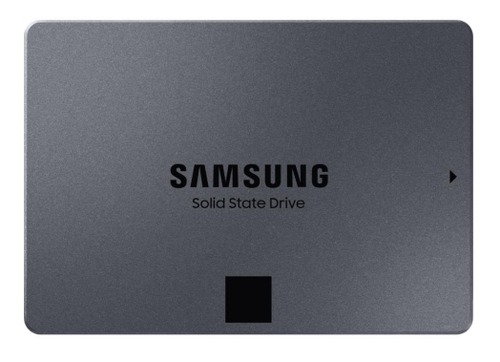 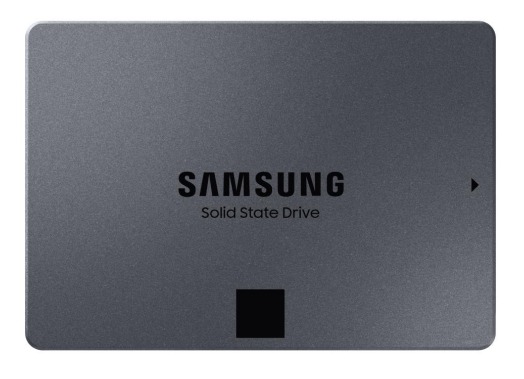 Samsung's 870 QVO line of 2.5-inch solid-state drives are aimed at users who need high capacity more than fast performance. These drives use a relatively slow form of flash memory, called QLC, and augment it with a small cache of much faster memory. This approach allows small file writes to be fast - up to 530MB/s - but once the cache is full the write speed will drop to around 200MB/s or even lower. That is still faster than most hard drives, though, and other benefits from SSD technology like lower latency are present as well. Moreover, read speeds are not impacted by the cache and can reach up to 560MB/s (in line with the maximum theoretical speeds for the SATA III 6Gbps connection).