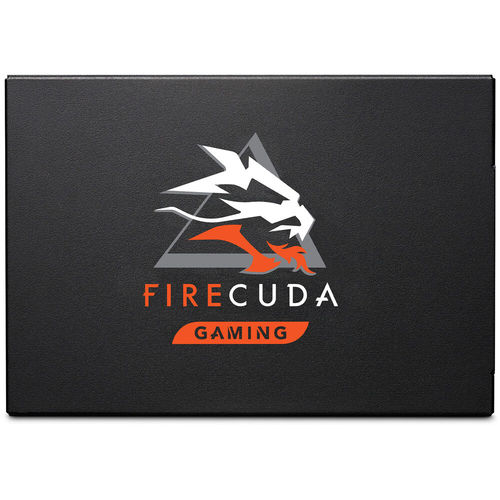 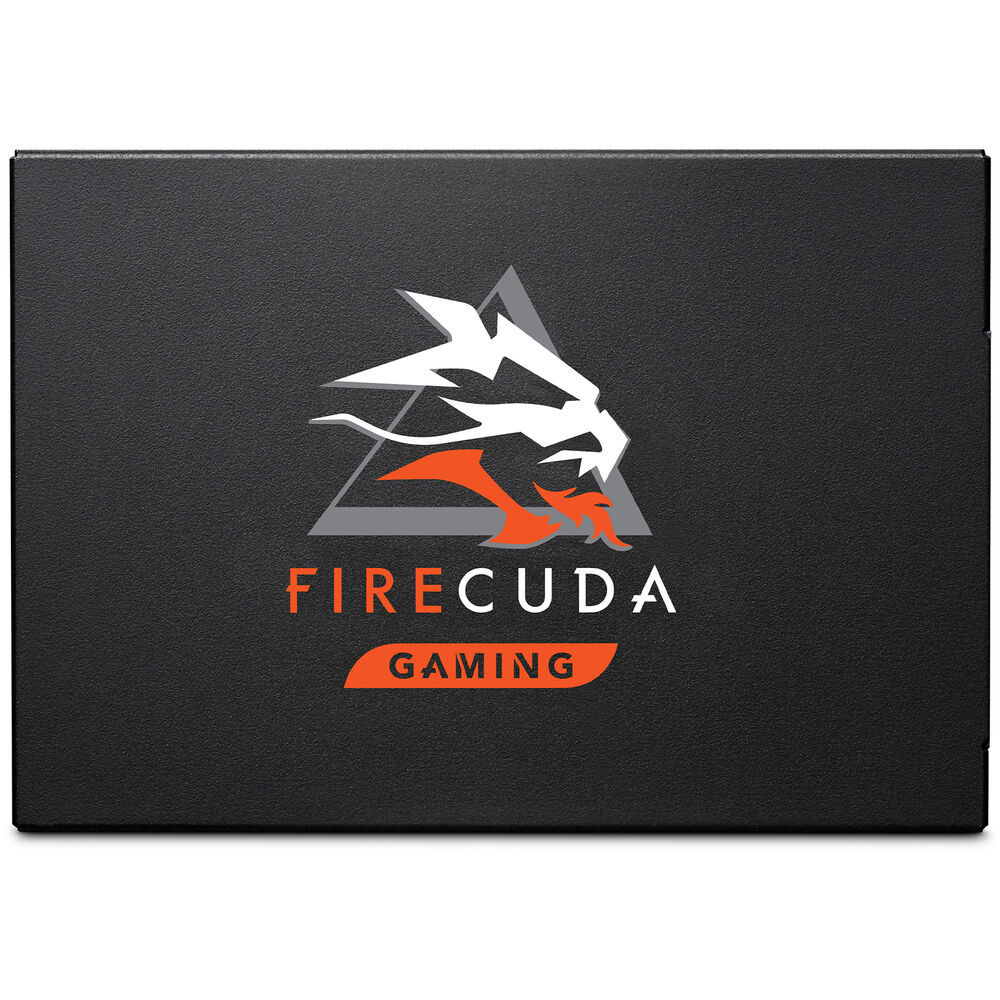 Seagate has been in the storage business for a long time, and in recent years has made the transition from purely hard drive manufacturing to solid-state drives as well. Their Firecuda 120 series of SSDs use the industry standard SATA III 6Gbps interface and 2.5-inch form factor. SATA itself is the limiting factor for performance here, but these drives are still able to reach up to 560MB per second for reads, 540MB per second for writes, and in excess of 90k IOPS.