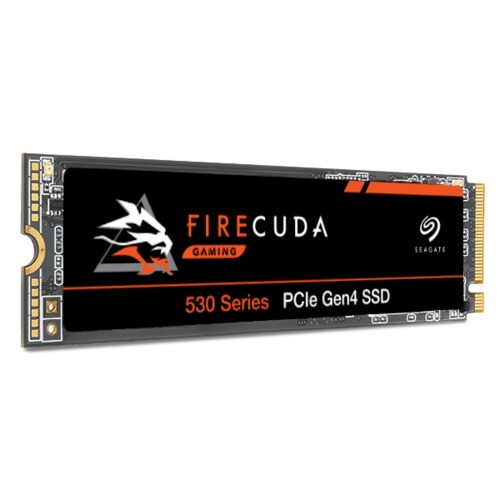 Seagate's Firecuda 530 Gen4 line of solid-state drives are blazing-fast storage devices. They are built for PCI-Express 4, which offers up to twice the bandwidth that PCI-E 3 provided, enabling much faster read and write performance. If you are looking for a good combination of speed and capacity, this 1TB model has sequential read speeds of up to 7.3GB/s with write speeds up to 6.0GB/s.