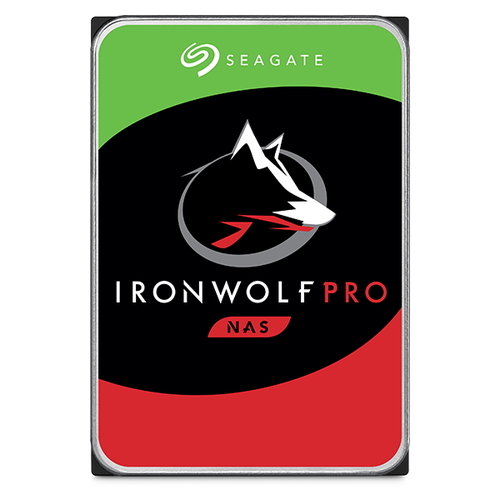 Seagate IronWolf Pro drives are built for fast, always-on access. They use the SATA 6Gbps interconnect, spin at 7200rpm, have 256 MB of cache, include rotational vibration sensors, and are available in 4 to 18TB capacities. Those features makes them ideal for multi-drive arrays and network attached storage (NAS) systems, but they work equally well as storage and backup drives in a workstation.