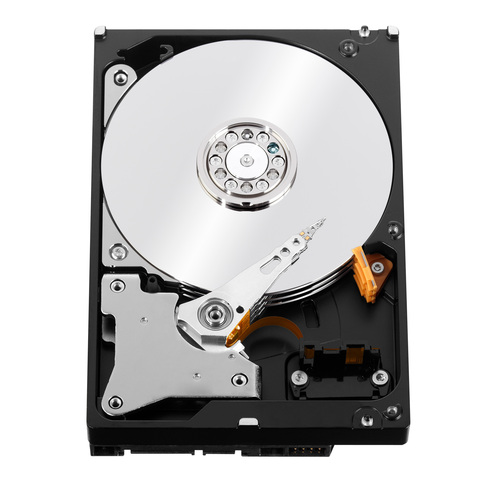 Western Digital's Red line of hard drives are a combination of the lower power and low noise features of the Green series along with the 24/7 operation and longevity of the RE series. They are not the fastest drives, but are built for use in storage servers and other always-on systems that need large drive capacity - making them a perfect choice for NAS units, home servers, and RAID configurations.

We have an article where you can read about the differences between the Red and Green series in more depth here.