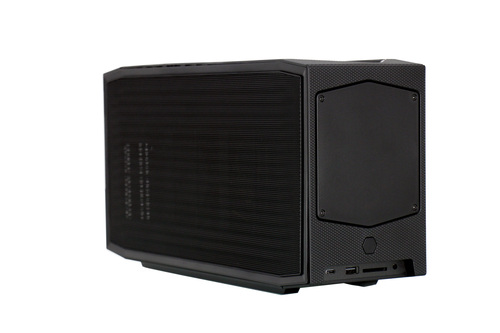 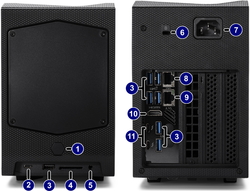 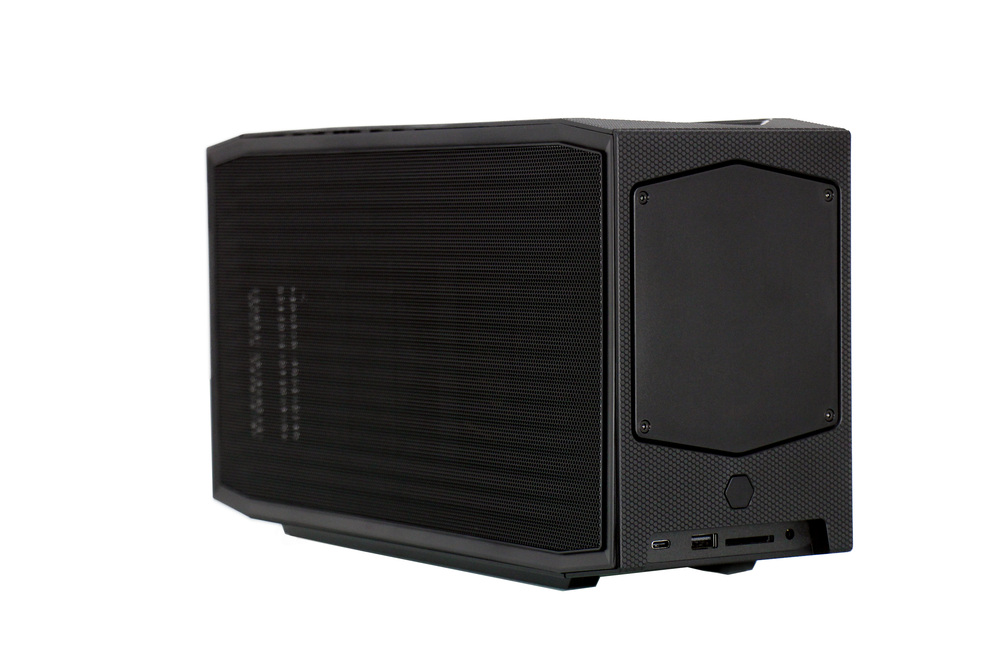 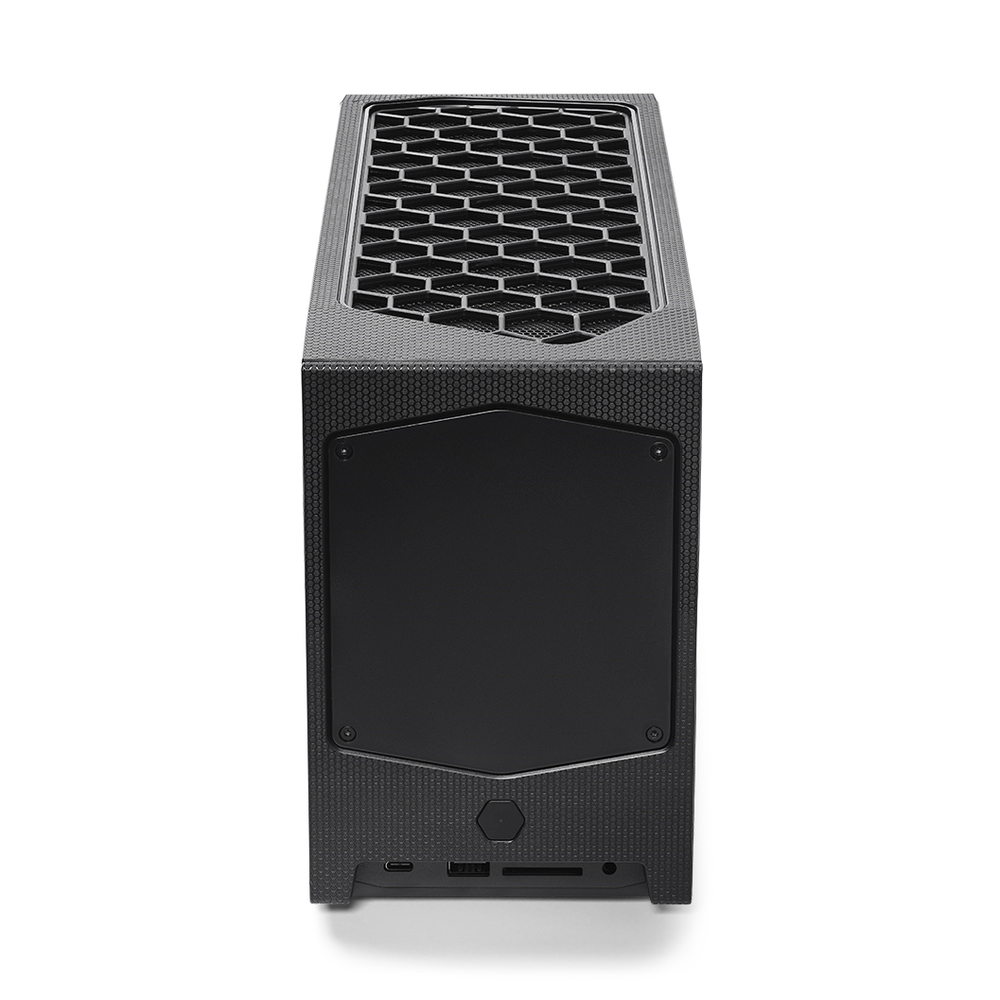 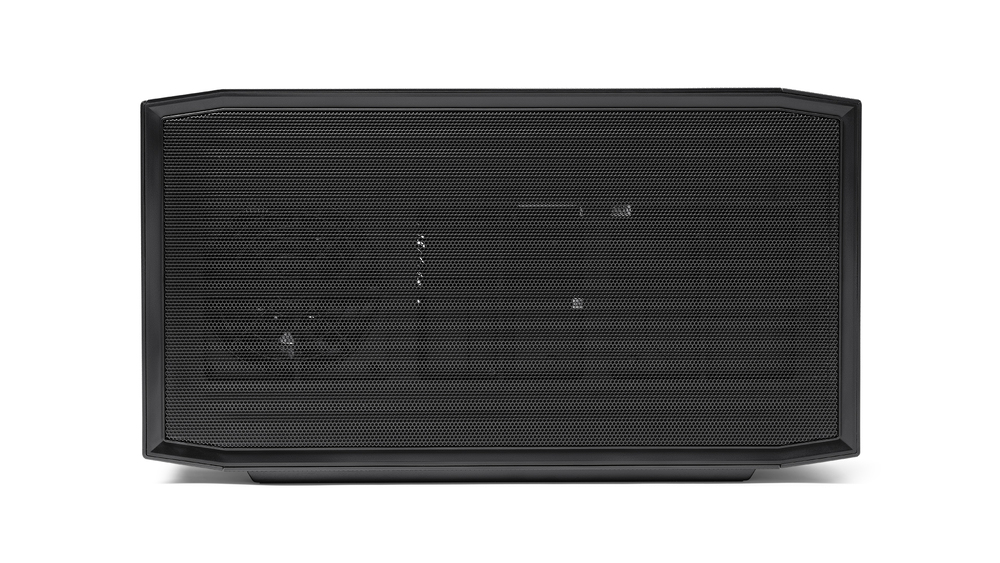 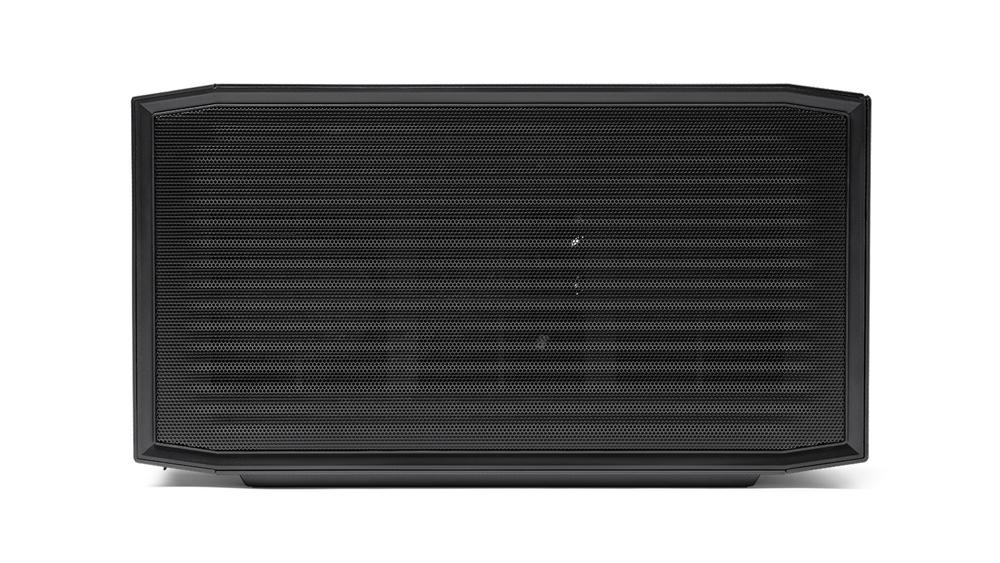 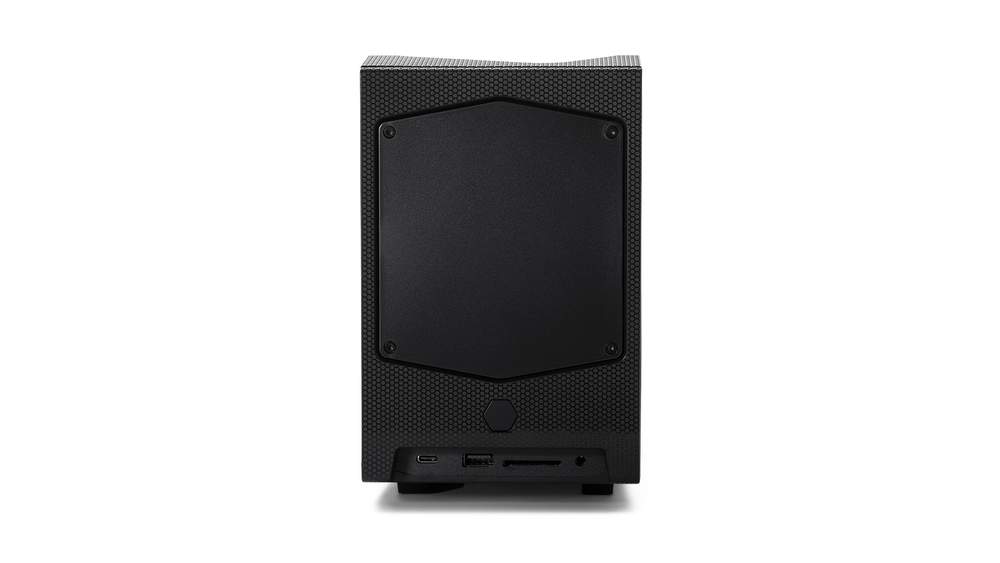 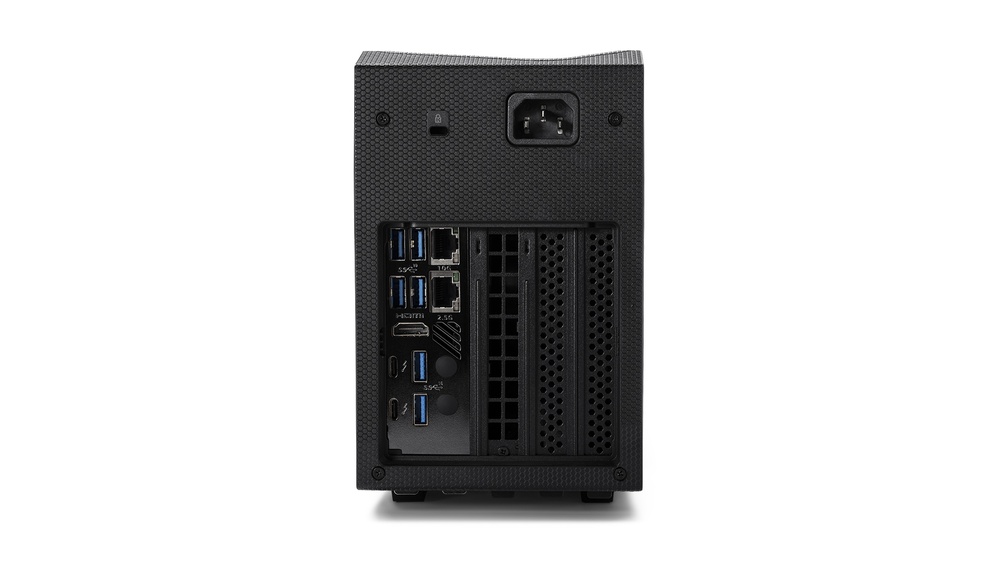 Previous Next
Intel's Dragon Canyon is one of the latest entries to their "NUC" line of small form factor (SFF) computers. That name stands for "Next Unit of Computing", and is a family of barebones systems that Intel has been offering for several years. What makes this particular model unique, however, is that it's one of the first to support high performance video cards. That means it isn't quite as compact as previous versions - but it is still far smaller than tower workstations or even most ITX-based SFF chassis.

Internally, the Dragon Canyon NUC uses an Intel 12th Gen Core processor and supports one PCIe x16 video card (with some size limitations), multiple M.2 NVMe SSDs, and up to 64GB of DDR4 memory. External ports on the rear include one HDMI 2.0b (for use with the on-chip Intel graphics), two Thunderbolt 4, six USB 3.2, and 10Gb Ethernet. On the front there is another USB port, a SD card reader, and a headphone / speaker jack. WiFi 6E and Bluetooth 5.2 are also present for wireless connectivity.

William George (Product Development SME) Says:
While it fits a normal desktop-class CPU, this system is limited to 65W (or lower) models. Similarly, the video card support here is much better than previous NUCs - but it is still somewhat restricted on dimensions, so not all graphics cards will fit. Those limitations will govern what configuration options we are able to offer, but even then these will still be quite powerful workstations for their size!

Ben Nelson (Research and Development Manager) Says:
This portable, small form factor system has a lot to be desired as far as compatibility and modern connections fare. However, not having traditional audio ports on the back NUC could take users for surprise. For anyone not wanting or able to utilize digital audio from the onboard HDMI or the front stereo port, consider an HDMI, USB, or stereo converter like the links from Amazon below:
HDMI to 3.5mm
USB to 3.5mm
TRRS splitter