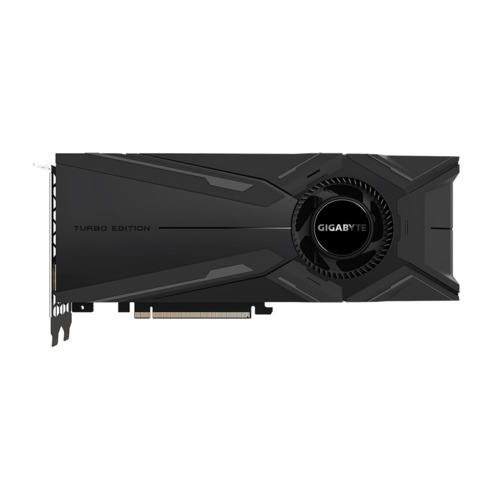 This particular variant from Gigabyte has an aggressive, single-fan "blower" style cooler. This makes it a great choice for multi-GPU systems where cooling is paramount and noise is not a concern. If you will be using this computer near an active workspace, consider either a quieter single-fan model or potentially a dual-fan design instead.