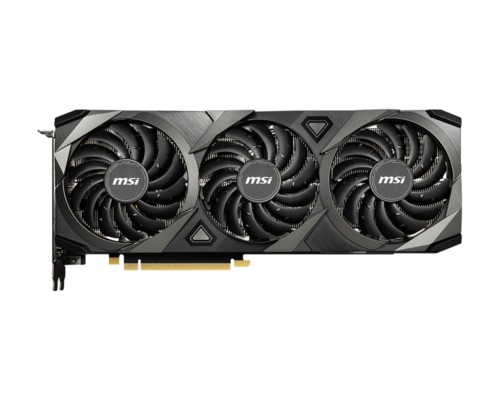 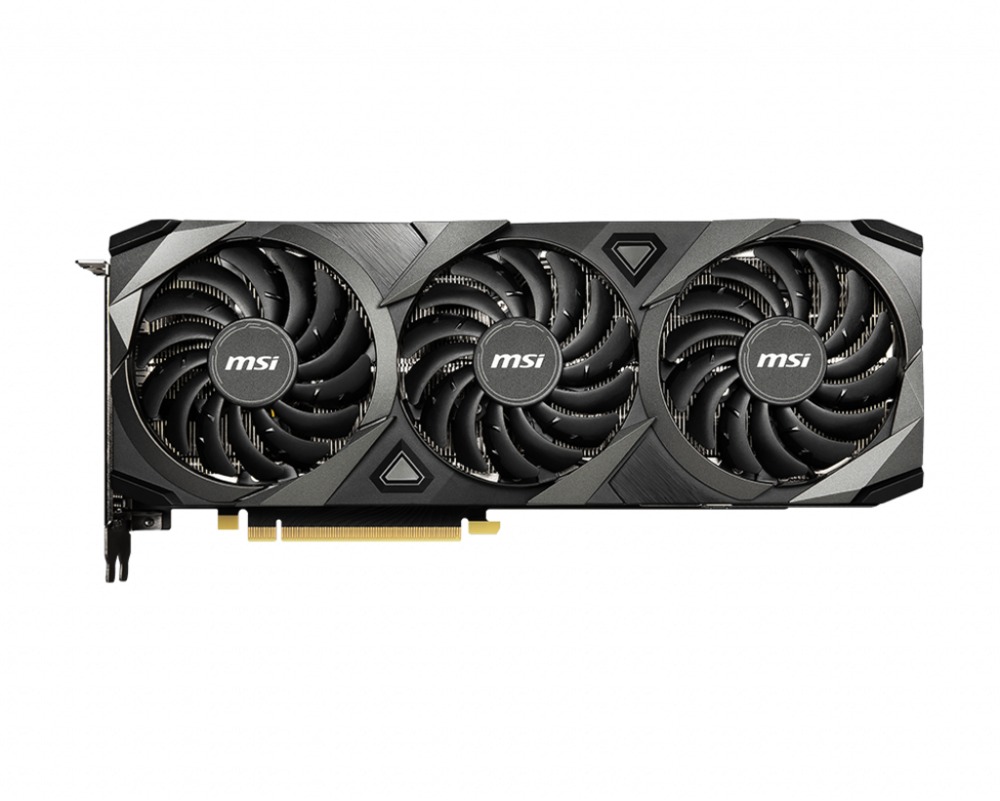 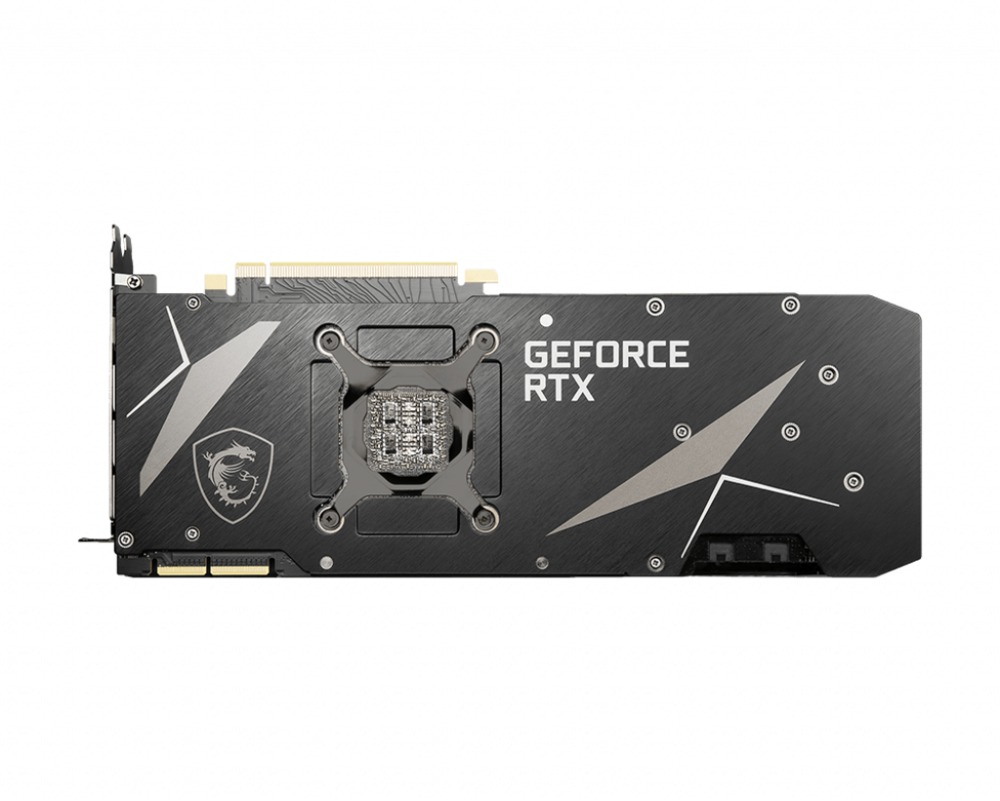 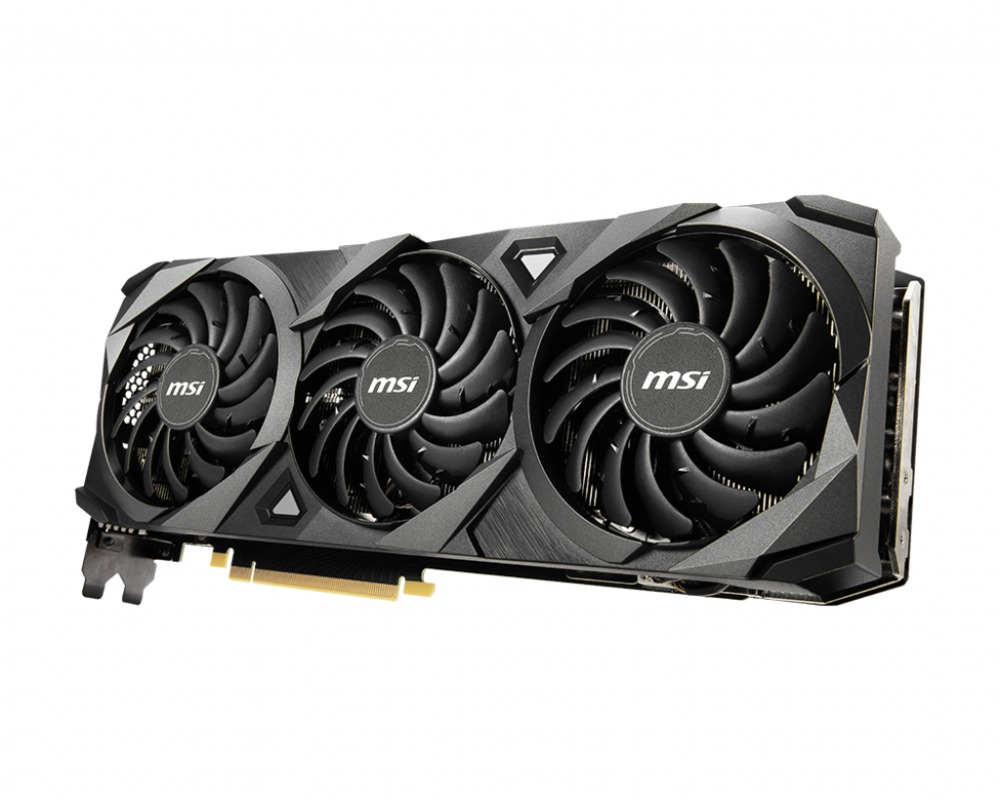 This variant from MSI uses a multi-fan cooling layout. It great for keeping a single card running cool and quiet, but results in most of the heat the card generates being pumped back into the computer. That makes these a poor choice for use in multi-GPU systems. In those cases, a video card with a blower-style fan and rear heat exhaust would be much better.