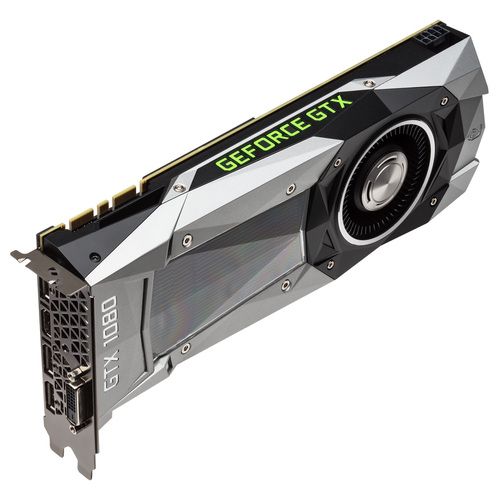 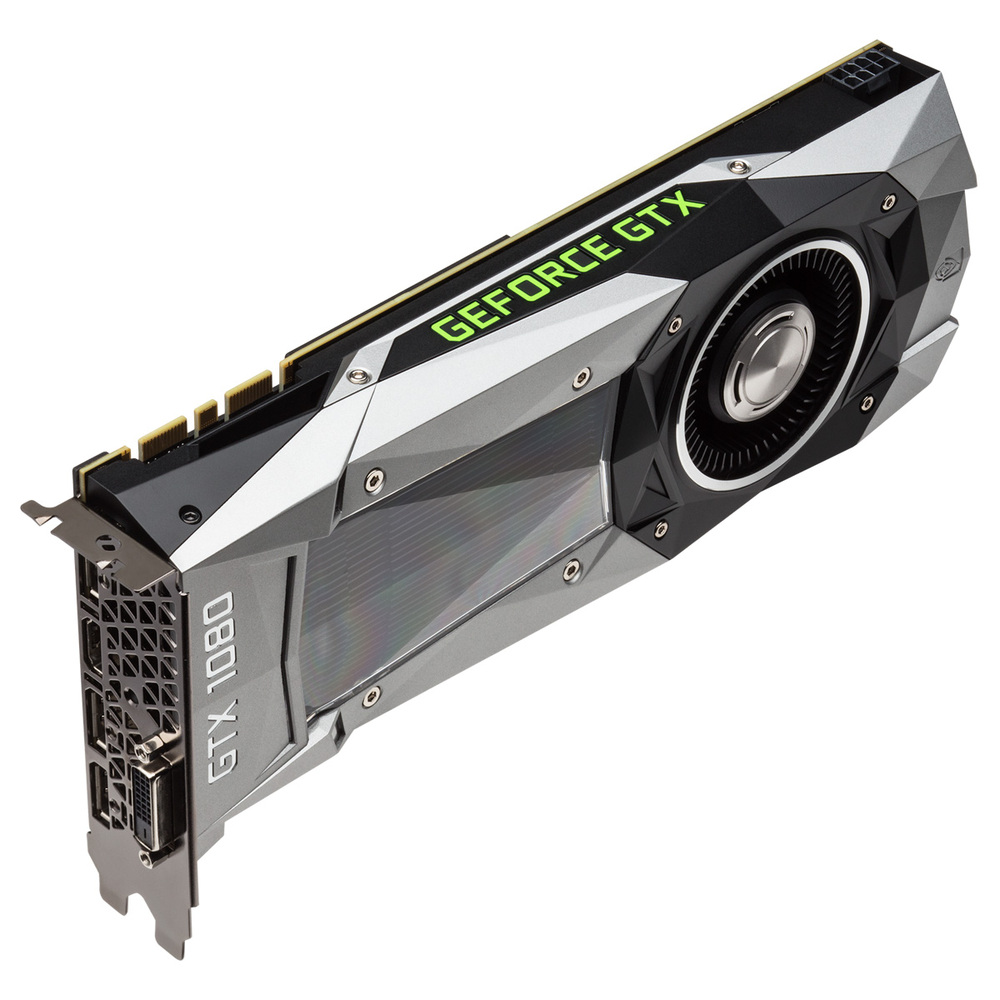 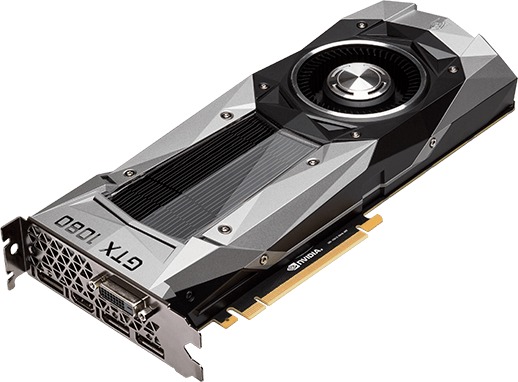 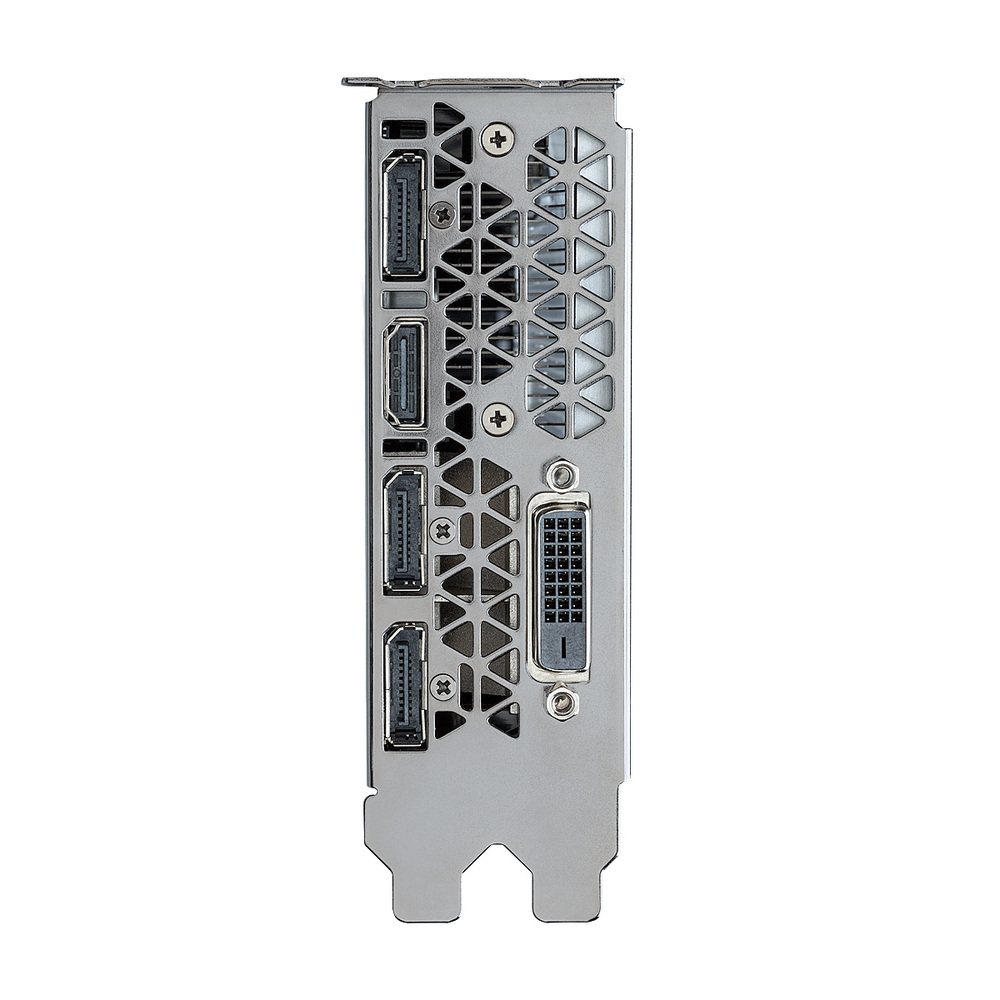 Previous Next
NVIDIA's GeForce GTX 1080 is the first mainstream graphics cards using their new Pascal GPU architecture. This generation is based on a die shrink to 16nm, allowing for a lot more circuitry to be packed into the same physical space used by previous graphics chips. That means a huge boost in performance, making the GTX 1080 over 70% faster than the GTX 980 and 30% faster than the 980 Ti and Titan X. Even with that increase in performance, the GTX 1080 draws only 180W - less than the 980 Ti and Titan X, and only slightly more than the vanilla 980.

William George (Product Development SME) Says:
The GTX 1080 is a fantastic card all-around. It is great for gaming: viable as a single card at up to 4K resolution, though better suited to 1440P - and a good choice for virtual reality experiences like the HTC Vive. It also does very well in scientific computing with single precision (FP32) calculations.

Jeff Stubbers (Tier 3 Consulting Lead) Says:
The GTX 1080 is a great graphics card, and offers support for (4) monitors with its (1) DVI, (1) HDMI, & (3) DisplayPort outputs. If you have the option, I would recommend using the DisplayPort outputs as it is the highest-end connection type.