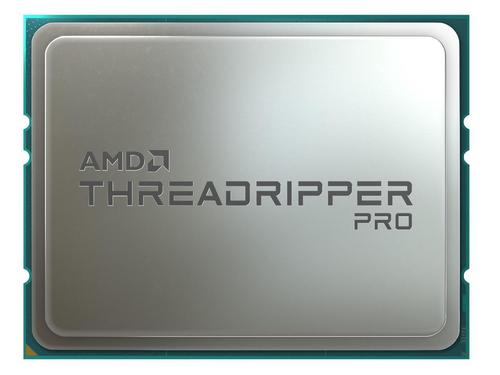 Because of the large CPU socket, eight channel memory controller, and tons of PCIe lanes, motherboards for Threadripper PRO tend to be larger than standard ATX size - which in turn limits their usage to full tower cases and rackmounts. Both boards and CPUs in this product line are also more expensive than AMD's mainstream Ryzen models, but for applications which can utilize the extra cores, memory capacity / bandwidth, or PCIe connectivity the additional price is well worthwhile.

Check out how these Threadripper PRO chips handle real-world applications in our numerous CPU comparison articles.