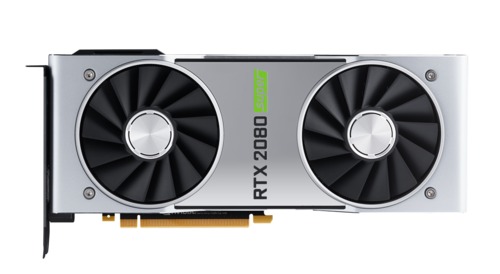 William George (Product Development) Says:
This mid-generation update from NVIDIA is a little weird, but I guess it is hard to complain about a free performance increase :)
Model: NVIDIA 9001G1802540000