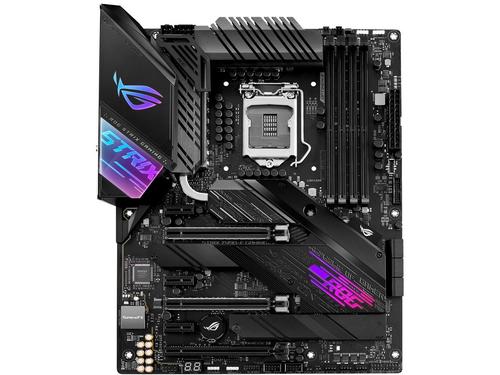 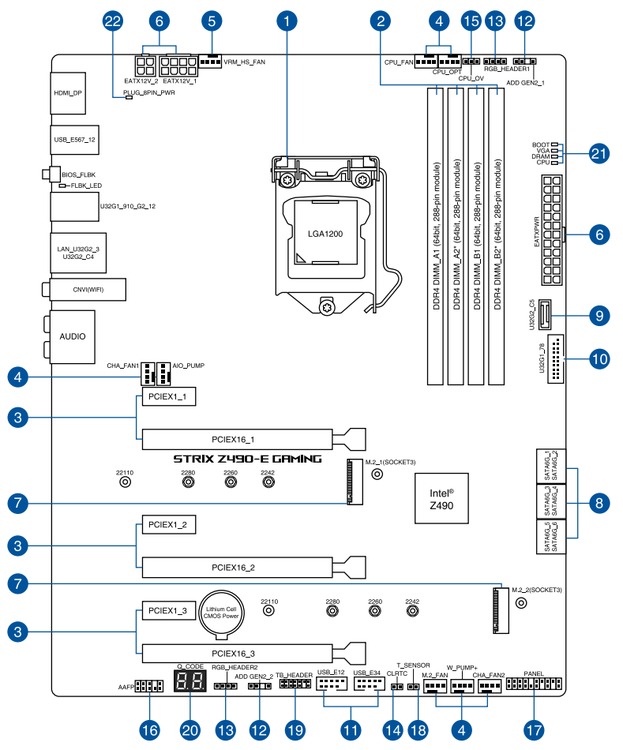 In terms of connectivity, this board is well rounded. It has HDMI 1.4b and DisplayPort 1.4 video output for use with the Intel graphics built into the CPU - a great backup option, in case the dedicated video card in a system isn't working. It also has both analog and digital audio outputs, gigabit Ethernet, WiFi 6, Bluetooth 5.0, and ten USB ports across a mix of speeds (including one Type C port).

Internally it has four DDR4 slots for memory, allowing up to 128GB of 2933MHz RAM. Drive connectivity includes six SATA III ports plus two M.2 slots. For expansion cards, there are six total PCI-Express slots in varying sizes. SLI and Crossfire are supported as well, though when two video cards are installed the PCI-E slots they are in run at x8 speed rather than x16.