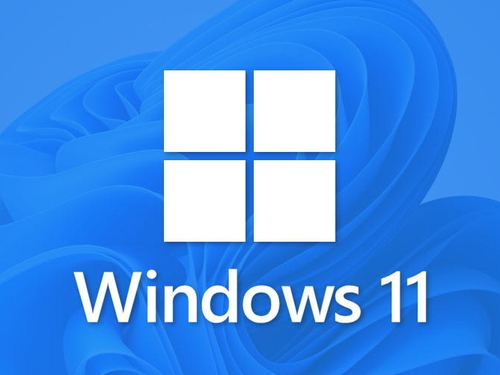 Windows 11 is a version of Microsoft's consumer and professional operating system that was originally released in late 2021. The look of the user interface has been updated, along with some new features and increased security under the hood.

Windows 11 comes in two primary editions: Home and Pro. This is the "Pro for Workstations" version, which has all the core features of Windows 11 Pro but with some additional functionality and hardware support added in. Notably, this variation supports SMB Direct and ReFS, and may also handle CPUs with more than 64 threads better than the non-Workstation version. For more details on Windows 11, and related articles, check out our landing page. For a feature comparison with other versions of Windows 11, check out this page from Microsoft.

Manufacturer
Specifications
Configure a custom computer with the Windows 11 Pro for Workstation 64-bit.