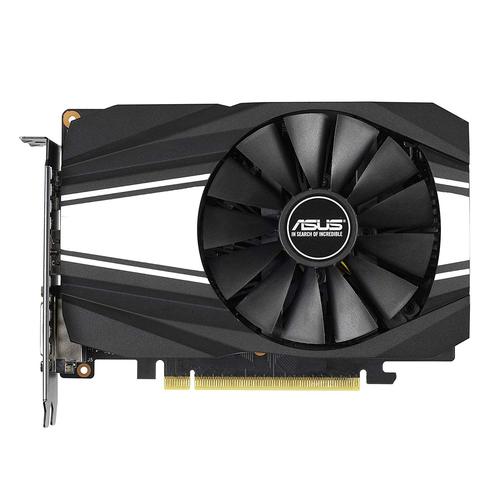 Finally, in regards to connectivity, the GTX 1660 Ti supports up to four monitors. A wide range of outputs are provided: One DVI-D, two HDMI 2.0b, and one DisplayPort 1.4.