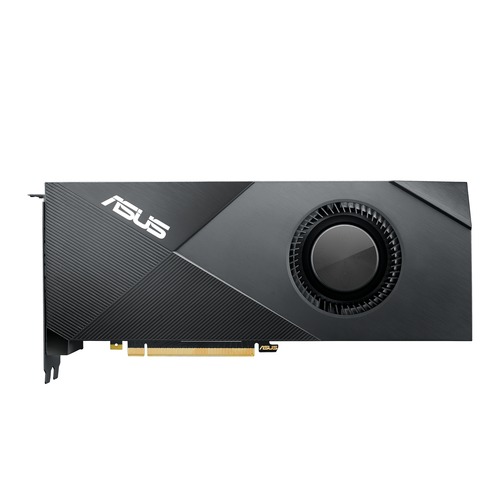 Finally, in regards to connectivity, this RTX 2060 has dropped DVI output entirely. There are still enough outputs for four monitors, though, with a pair each of HDMI 2.0b and DisplayPort 1.4 connectors.