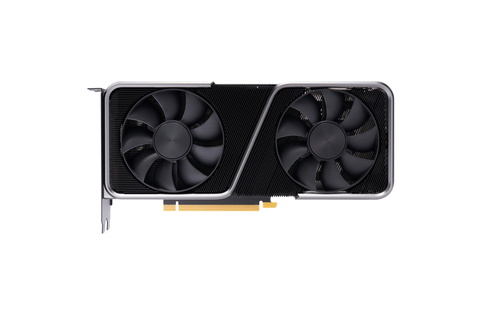 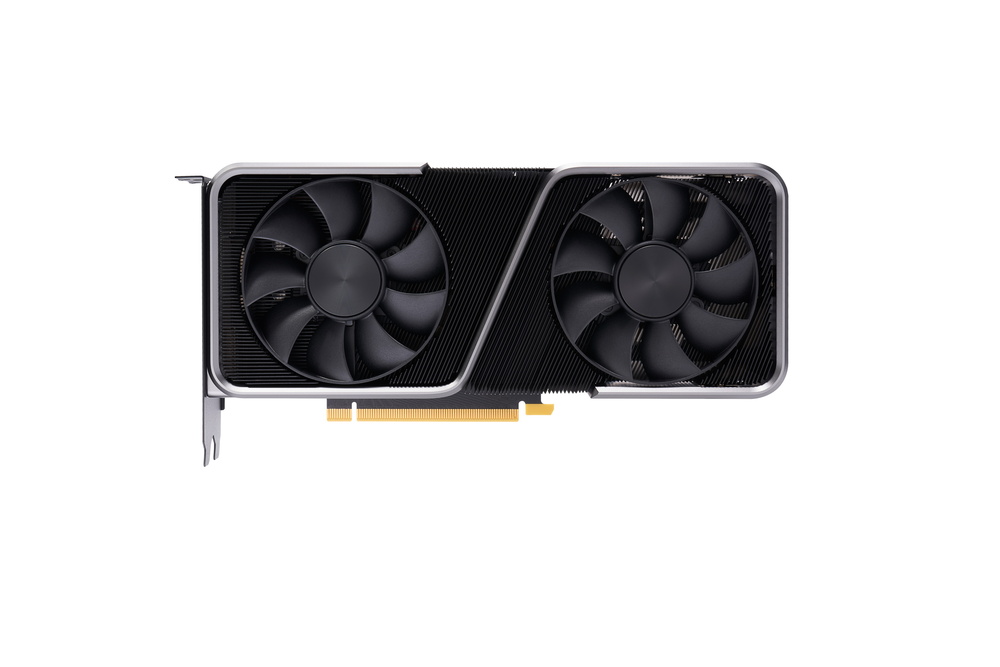 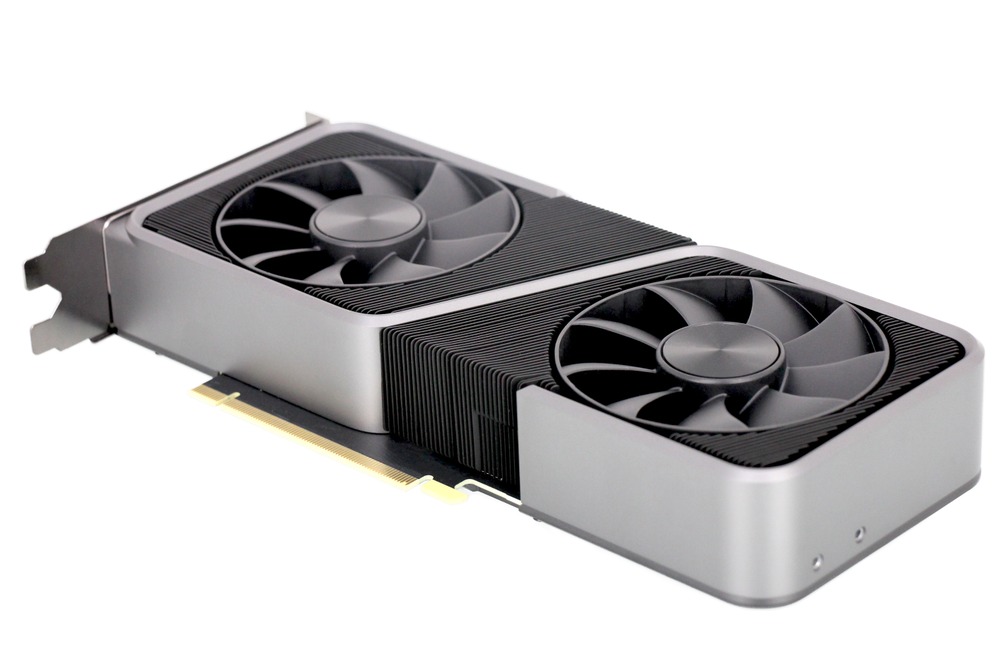 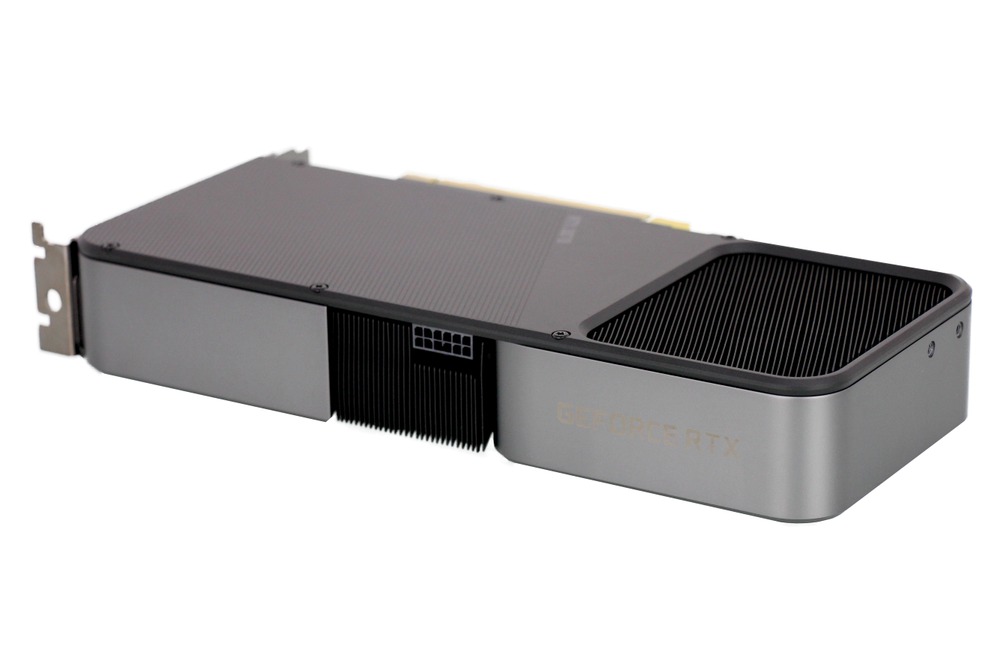 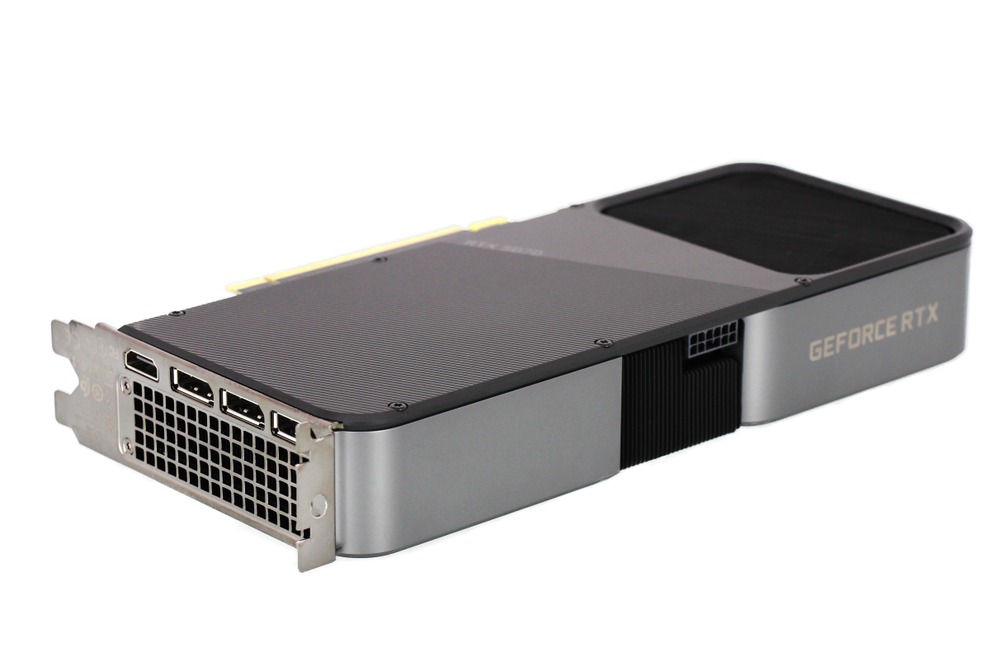 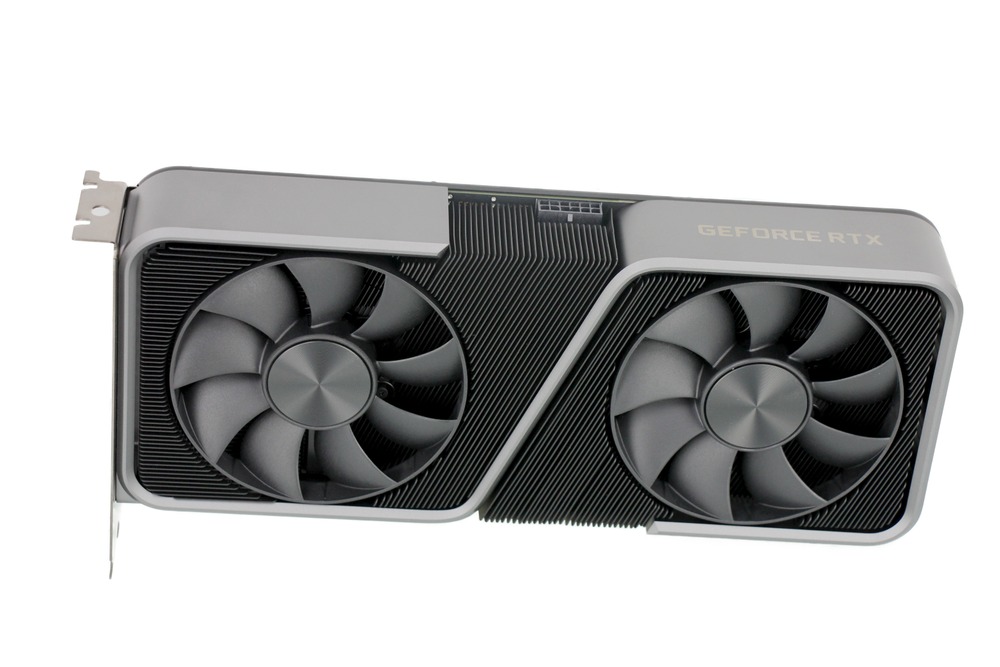 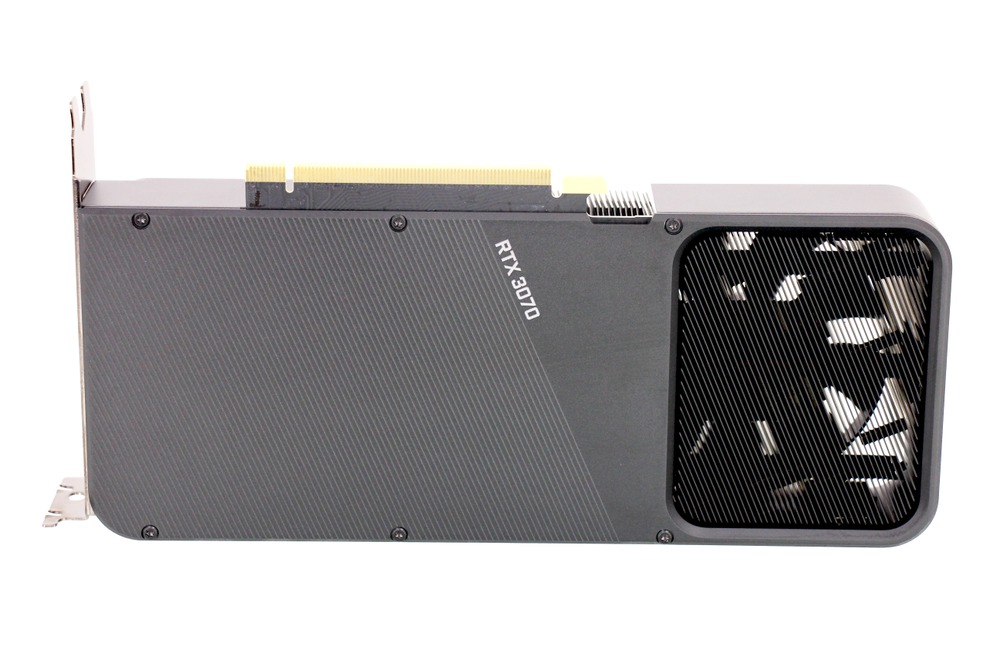 Previous Next
NVIDIA's GeForce RTX 3070 is their third consumer graphics card based on the Ampere architecture, which in turn is the second generation of NVIDIA GPUs to offer hardware raytracing and other advanced features under their RTX branding. The performance increase this video card brings varies depending on workflow, with the biggest improvements coming in areas like 3D rendering, video editing, and game engines. In general, though, it should match or beat the performance of the older RTX 2080 Ti card in most applications.