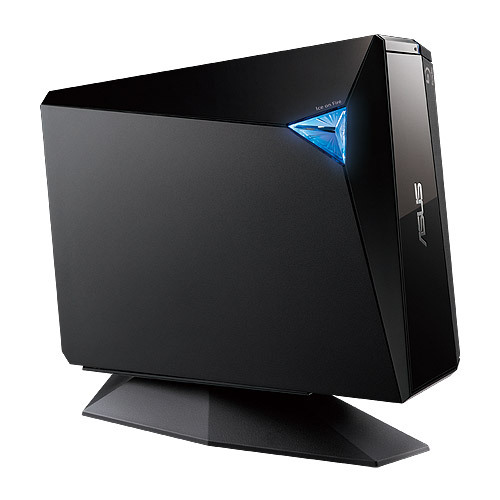 This is an external, USB 3.0 Blu-ray burner drive. It is designed for use with systems that do not have an optical drive built-in - smaller form factor laptop or desktop computer, for example, or as an upgrade for systems which lack built-in Blu-ray support. It provides the ability to read and write CDs, DVDs, and Blu-ray discs, and while it is not a small or slim drive it could be easily stowed away when not in use.

The drive itself is designed for USB 3.0, and performs about 20% faster when using that connection type than when using the older USB 2.0 standard - but it is backward compatible, making this an easy way to add Blu-ray functionality to an older computer.

If you plan to watch Blu-ray movies, make sure to add a supported playback software option such as the Cyberlink PowerDVD software we carry.

Wilson Chau (Customer Service Manager) Says:
This drive also burns DVDs and CDs so there's no need to get a separate DVDRW drive unless you just want a separate drive.