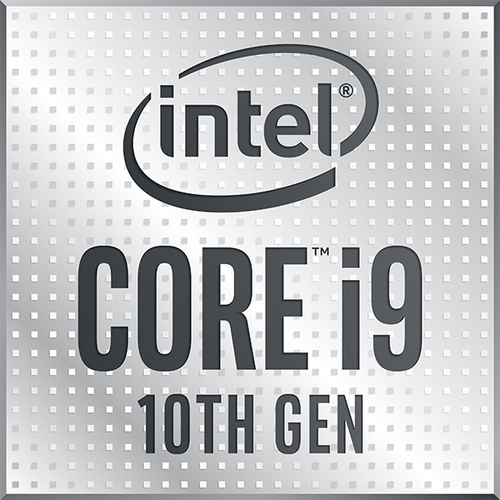 William George (Product Development) Says:
Multiple generations of processors from Intel have now carried the "Core X" moniker, which can make this product line a little confusing. Some previous generations have included models with limited numbers of PCI-E lanes or reduced RAM capacity, but the latest 10000-series seems to have done away with that. Intel also drastically cut the price on this processor family, which is great!
Model: Intel BX8070110900K