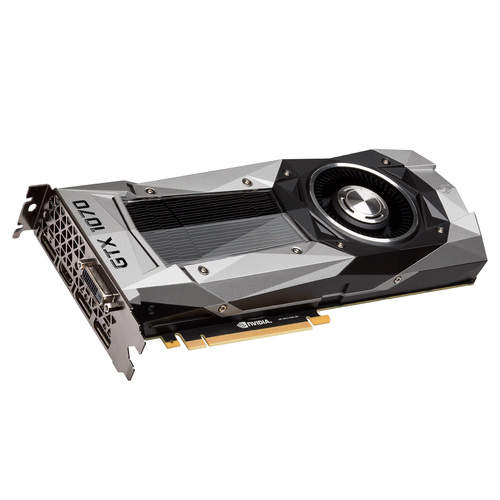 William George (Product Development) Says:
This is basically the little brother (well, not so little really!) to the GTX 1080. If you are gaming at 2560x1440 or lower, I would recommend the 1070 - there is little reason to spend more on the costlier 1080. It also does great with current-gen VR technology like the Oculus Rift and HTC Vive.
Model: NVIDIA GTX 1070