Closed-loop liquid cooling units are a great way to get exceptional cooling without the hassle and risk of a traditional liquid cooling systems. The Corsair Hydro H60 CPU Cooler is one such cooler that has recently had some improvements made. In this article, we will be taking a look at the changes to determine the effect on both the overall cooling performance and noise levels. 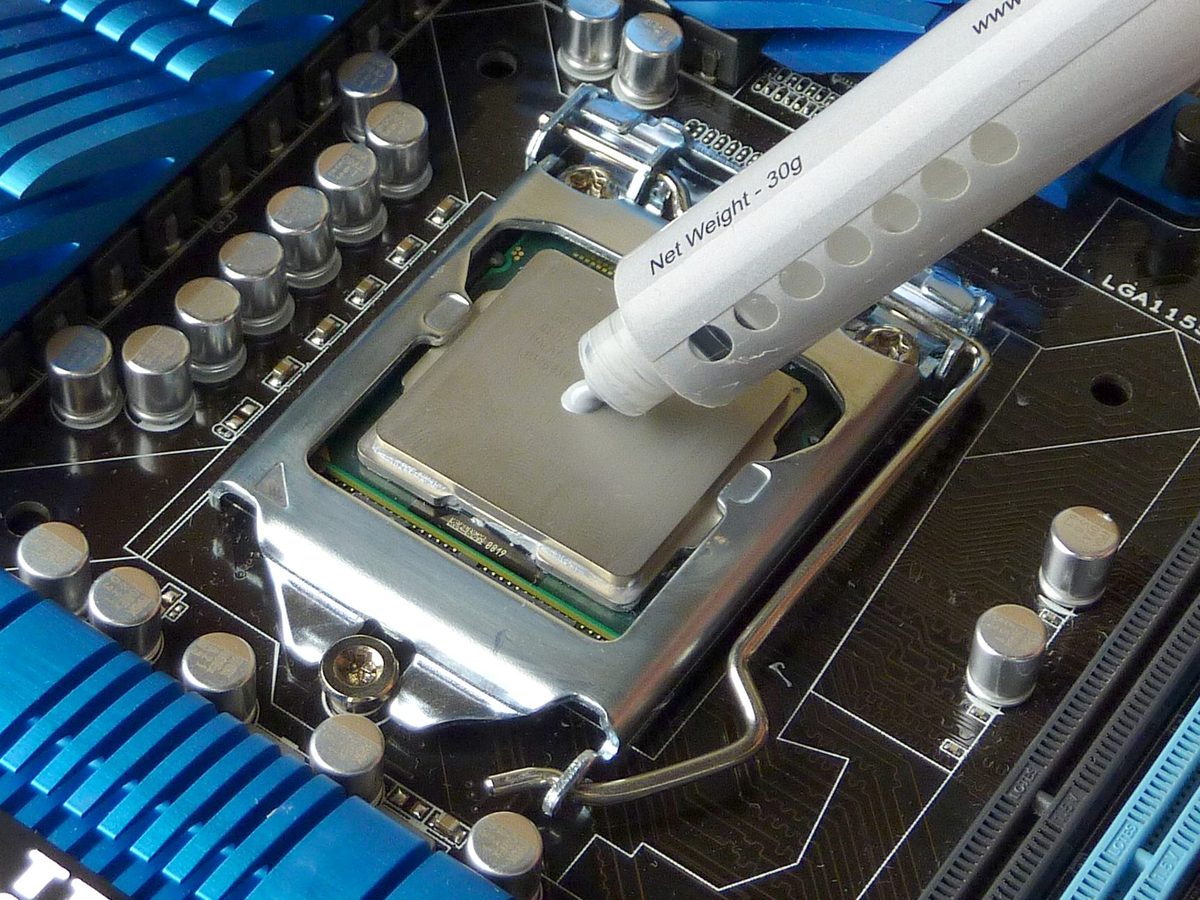 The best technique to apply thermal paste is something that is often debated, and as a whole the internet has not decided on a standard technique. There are many varying techniques that are recommended, so in this article we will best test a variety of techniques to see which performs the best. Even before launch of the Intel Ivy Bridge CPUs in April 2012, it was discovered that the CPUs were running a bit hotter than expected. The TIM paste was proven to be the culprit by the Japanese site PC Watch when they reported that by replacing the TIM paste they saw a load temperature drop of 8-11 *C at stock clock speeds, and an amazing 15-20*C drop in load temperatures when overclocked to 4.6 GHz.

We decided that it was time to do our own testing to see if anything has changed in recent months. The result was some very interesting data that caught us a bit by surprise.