Monitor Cabling Options and How To Use Them Correctly

Written on February 24, 2020 by Chad Warmenhoven
Share:
Table of Contents

What is my purpose

There are a finite number of monitor connections but nonetheless it can seem overwhelming at times. We will break down the common ones currently available and how to identify them. Most systems will use either HDMI or DisplayPort (DP) and we always recommend using direct end to end cabling over the use of adapters or conversions of any kind.

You're probably most familiar with the commonly referred to connection type: HDMI. Since TVs and monitors alike use HDMI it's a cable almost everyone has around. HDMI is also a very versitile cable able to transmit medium, high, and Ultra high resolution video and can also transmit high definition audio.

There have been a few iterations of HDMI over the years capable of supporting a variety of display resolutions and current technologies. 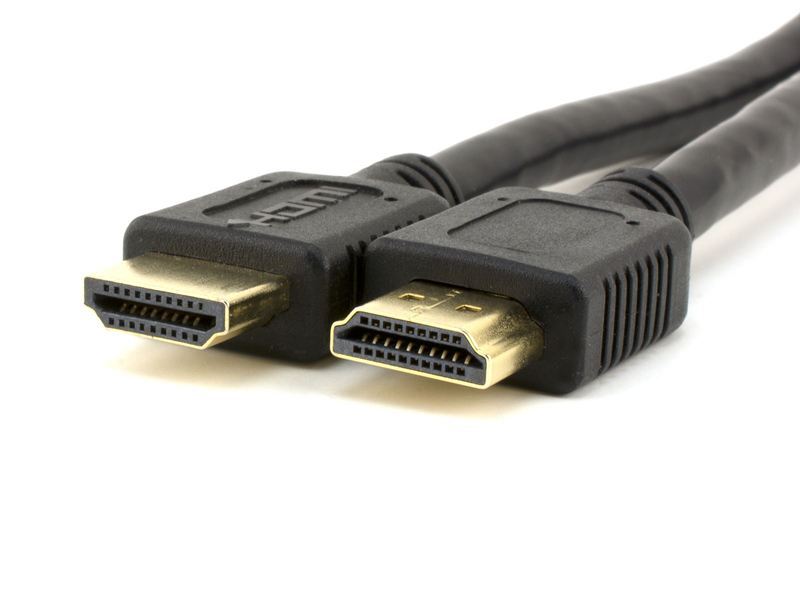 DisplayPort looks very similar to HDMI, but has a different connector more common on PCs than TVs. It still allows for high-definition video and, in many cases, audio, but its standards are a bit different. On modern monitors, you'll likely find any of the following: 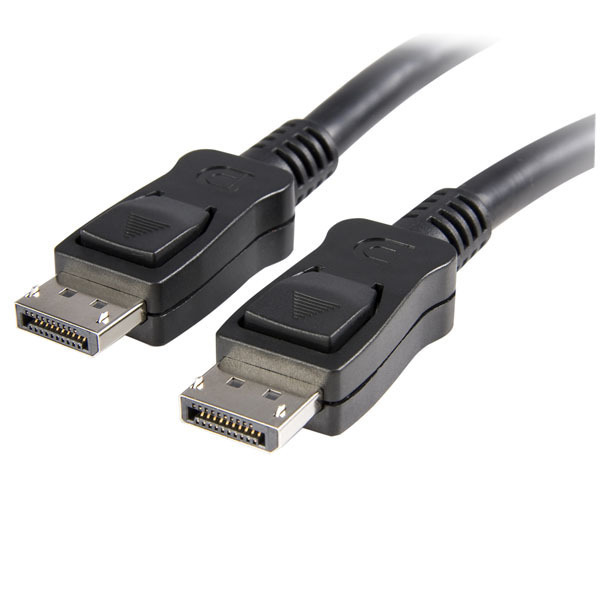 So, What's the Difference

HDMI, recently revised to version 2.1, is capable of supporting bit rates up to 48Gbps. VESA even more recently announced DisplayPort 2.0, which can handle raw throughput up to 80Gbps. Both standards support HDR (High Dynamic Range), with its wider brightness and color gamuts, but HDMI 2.0x only supports static metadata (HDR10), while HDMI 2.1 and DisplayPort 1.4a/2.0 both support dynamic metadata (HDR10+, etc). HDMI and DisplayPort handle 192Hz/24-bit audio.

Connecting to a Monitor

When connecting your system to your monitor you need to make sure your cable matches the corresponding port. In the image below you will see the following ports:

Note the differences in size/orientation. If you try to force the wrong connection you're gonna have a bad time. :) 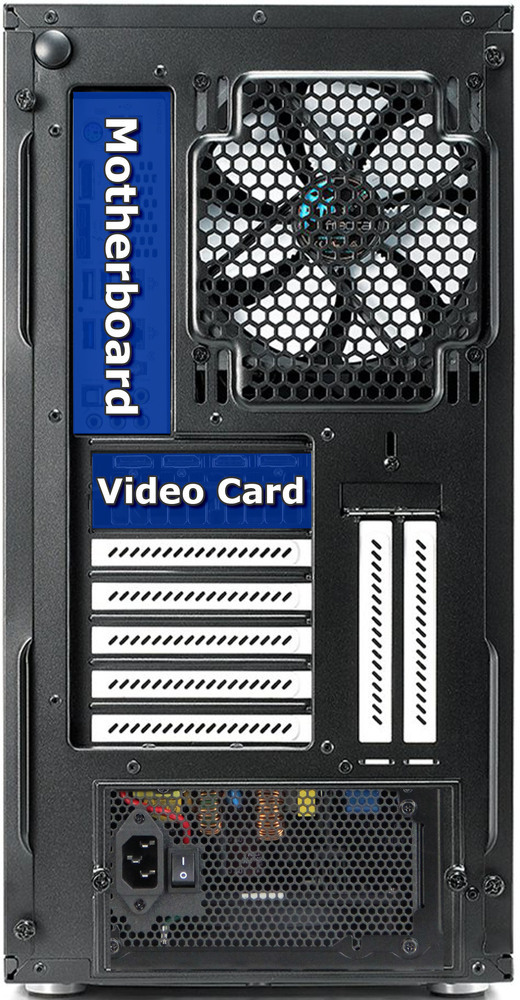 If you are setting up your system for the first time there are some issues you might encounter. It's always important to verify all components are working before hooking them up. If Puget provided it, you're usually good to go since we perform such extensive testing, benchmarking, stress-testing and quality control before shipping it out. If there is anything you picked up elsewhere it's good to do a check and make sure it's working on another machine to be sure it's operational.

Monitor is blank after starting computer.

The words on the monitor are too small and unreadable.

Microsoft also includes a scaling feature which allows you to adjust size of text, apps, and other items system-wide.

The picture on the monitor is stretched, too bright/dark, or is not the way you like it.

The display is rotated.

The dreaded 'No Signal'

There are a few different ways to display content on two screens, but “Duplicate” is often the default. If yours is just showing a copy of what’s on your main screen and you’d rather it acted more like an extension of it, here’s how to change it. 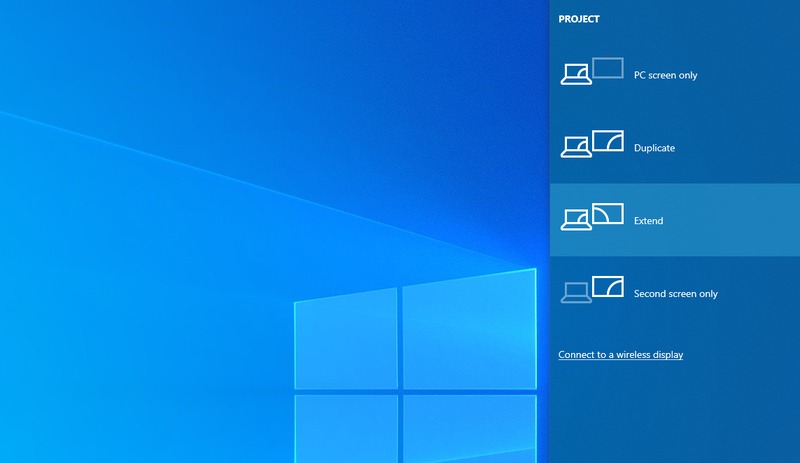 Alternatively, you can right-click the desktop and select “Display Settings,” and use the drop-down menu at the bottom of the window to choose your preference under the “Multiple Displays,” heading. That way you can also adjust which monitor appears on the left and which is on the right by dragging and dropping the numbered displays at the top of the window