Skip to content
Always look at the date when you read an article. Some of the content in this article is most likely out of date, as it was written on March 2, 2017. For newer information, see our more recent articles. 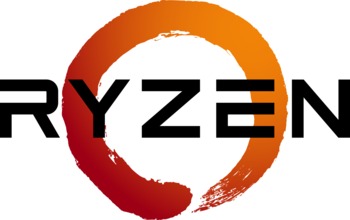 To see how the new Ryzen CPUs perform in SOLIDWORKS, we used the following configurations:

These test configurations include three different platforms along with six different CPU models. For SOLIDWORKS, we would typically recommend a quad core CPU with a high frequency since most modeling tasks cannot efficiently take advantage of having more cores. However, since the Ryzen 7 1700X and 1800X CPUs both have eight cores we also wanted to include some of the "High-End" Core i7 CPUs with 6-10 cores. Having a higher number of cores should also give better performance when running simulations or renders so looking at a wide range of CPU core counts is a good idea anyway.

To make sure our results are as accurate as possible we used a combination of SOLIDWORKS macros and a custom AutoIt script to start SOLIDWORKS, load the relevant test file, then time how long it takes to perform the task we want to benchmark. The files we used were a mix of SOLIDWORKS training files and files available from GrabCad.com. These files and the associated tests are: 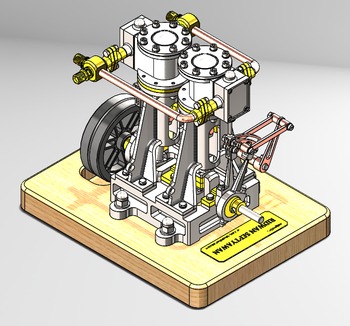 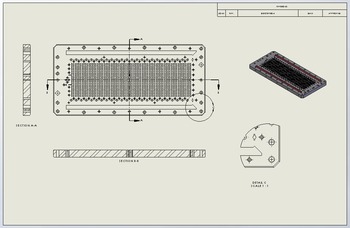 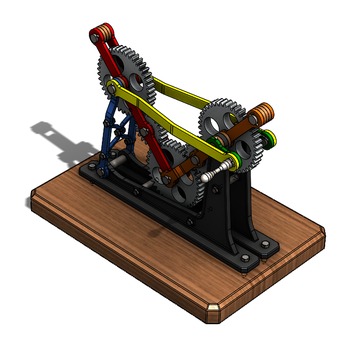 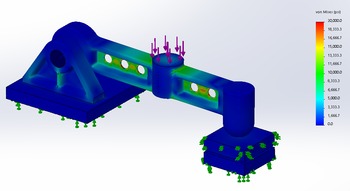 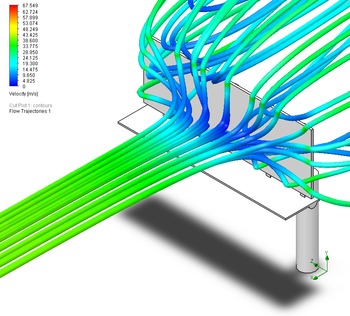 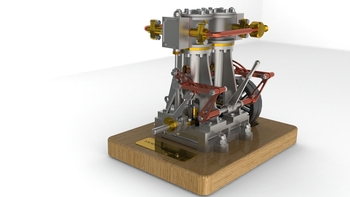 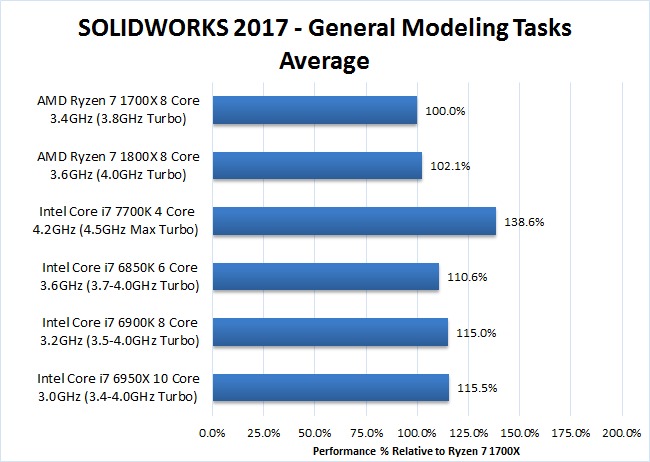 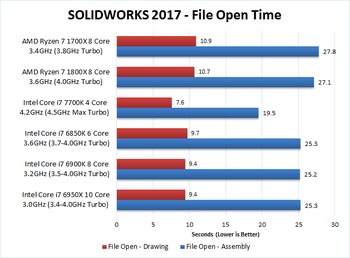 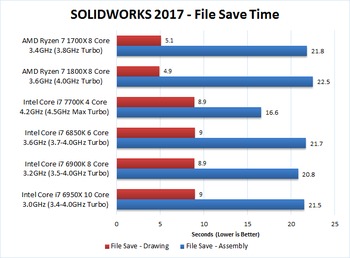 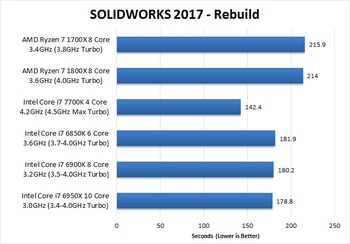 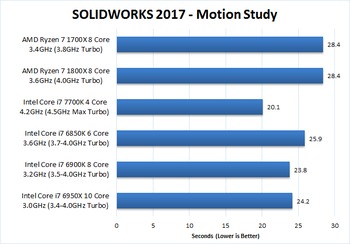 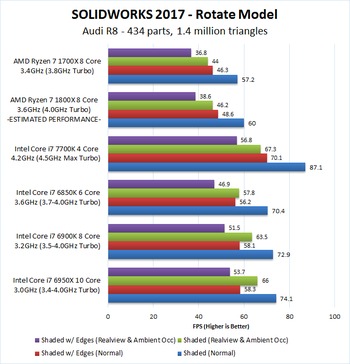 Considering The Ryzen 7 1700X and 1800X are cheaper than the Intel Core i7 6850K (and 6900K for that matter), they fared pretty well compared to the "High End" Intel CPUs although they were certainly a good deal slower. However, most general tasks in SOLIDWORKS are single threaded which makes the Intel Core i7 7700K 4 core CPU much faster than every other CPU we tested in this article – including Ryzen. Specifically, the i7 7700K was on average about 35-40% faster than the 1700x and 1800x. 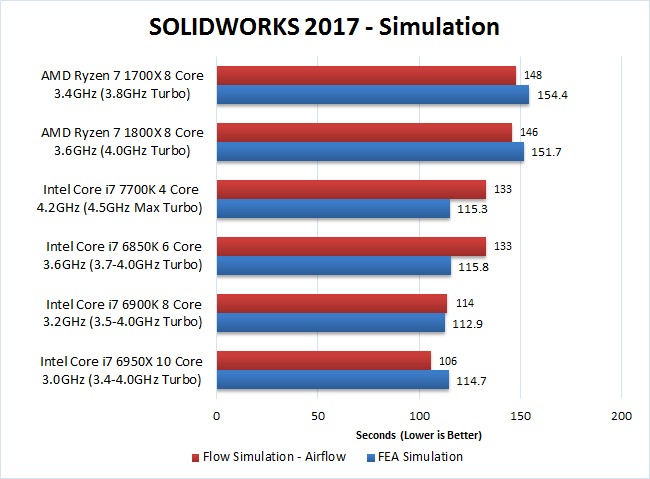 Running simulations in SOLIDWORKS is able to take advantage of CPUs with a higher number of cores, although it is not as efficient as something like rendering. Interestingly, although the Ryzen CPUs were not a huge amount slower than the 6-10 core Intel CPUs for general modeling tasks, they did not do nearly as well when running simulations.

Compared to the Ryzen CPUs, the Intel Core i7 7700K (which is also less expensive) was about 22% faster on average. If you are looking for even faster simulation times, both the 6900K and 6950X are in the range of 35% faster than the 1700X – although you will certainly be paying a premium for that extra performance. 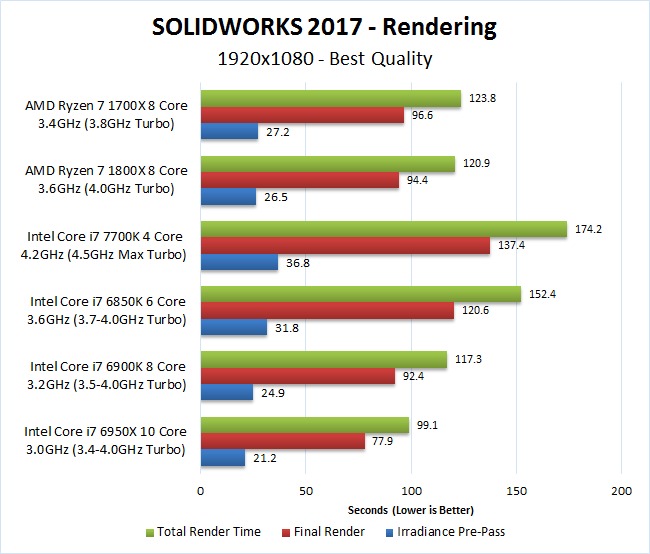 Rendering in general is able to take great advantage of higher core count CPUs and the Photoview 360 rendering engine in SOLIDWORKS is no exception. Because of this the AMD Ryzen CPUs did extremely well, easily beating the i7 7700K by about 30% and the i7 6850K by about 20%. Compared to the i7 6900K, however, the Ryzen CPUs started to drop behind a bit with the 1700X coming in at about 5% slower than the 6900K while the 1800X was about 3% slower. Ryzen also couldn't keep up with the much more expensive i7 6950X (which was about 25% faster) but overall Ryzen is very attractive for pure CPU-based rendering performance as it easily beats the i7 6850K and just brushes up against the performance of the i7 6900K. 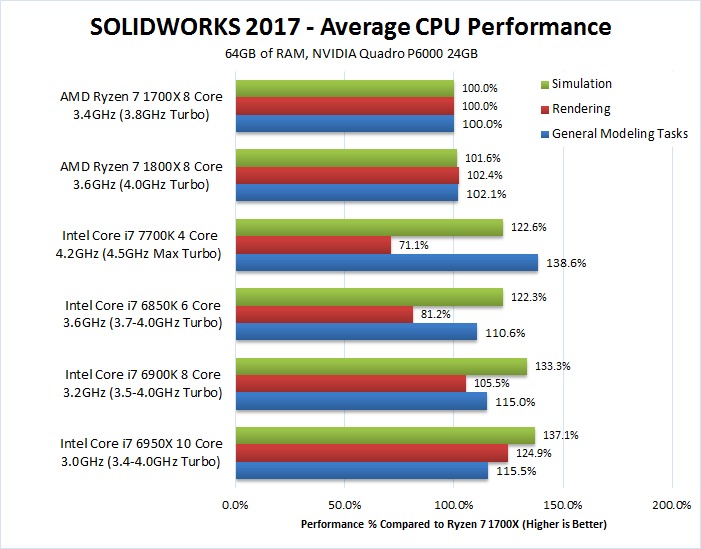 If you are looking for a short answer as to whether or not AMD Ryzen is a good fit for SOLIDWORKS, we would have to say "no". The Ryzen CPUs did extremely well in our rendering testing (easily beating the i7 6850K and matching the i7 6900K), but otherwise the performance was disappointing. In general modeling tasks, Ryzen fell far behind the Intel Core i7 7700K – performing on average about 35-40% slower. Simulations was a bit better but even then Ryzen was ~20% slower than the i7 7700K.

If you do a significant amount of rendering in SOLIDWORKS, Ryzen might be a good choice if you are on a tight budget but anyone doing that amount of rendering can likely either justify purchasing the faster and more expensive i7 6950X or will be using a GPU-based rendering engine like SW Visualize to get faster render times by leveraging the power of their GPU. For the vast majority of SW users, it is clear that you should stick with the Intel Core i7 7700K. Not only is it less expensive and uses less power (so it should run both cooler and quieter), it is also much faster for everything short of rendering.