A VPN (virtual private network) is becoming the go-to solution for many of our customers. If you want more privacy and security or a safe and effective way to unblock websites and stream media, a good VPN may be the solution. But with so many VPN services on the market, how do you find the best VPN that meets your exact needs?

Sorting through the noise is increasingly difficult with all the new VPNs coming online.

The easiest way to choose the best VPN service is to make a list of important factors, and then match up the service that best meets your needs. For some people, streaming Netflix and unblocking websites is the top priority. Others may look for a VPN with advanced privacy and security features. Most VPN companies offer a free trial or money back guarantee so it’s important to shop around.

Some common factors you should consider when deciding: 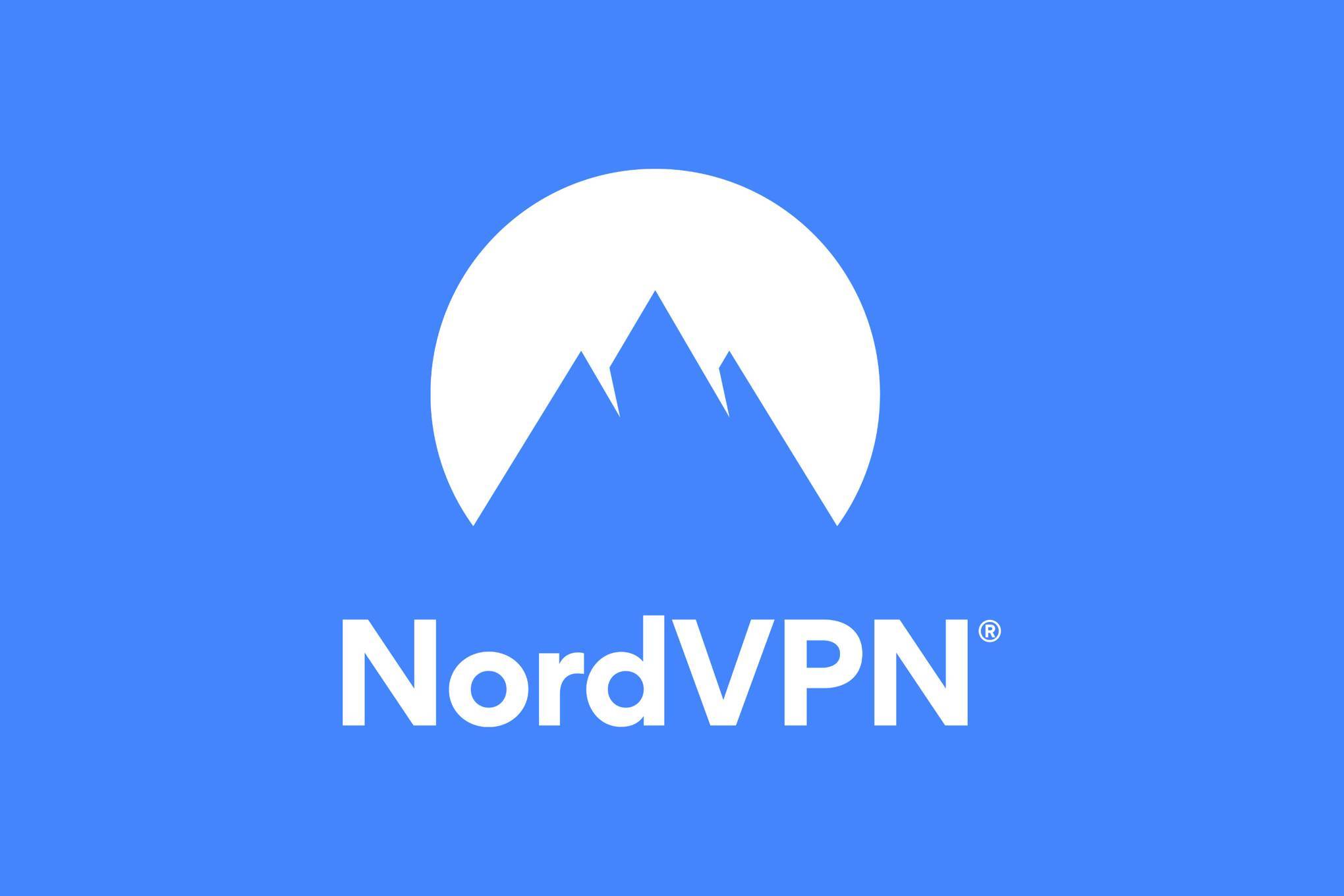 In the past year, NordVPN has raced ahead of the competition to deliver the latest in VPN technology to their users. They were one of the first VPNs to offer a secure and privacy-focused implementation of the WireGuard VPN protocol via NordLynx. This gives NordVPN a huge performance advantage over other leading services — and it’s also one of the fastest VPNs based on consumer reviews.

In addition to the WireGuard VPN protocol, NordVPN has many other privacy and security features you may want:

NordVPN has also passed independent audits for both security and compliance with no-logs policies. It introduced a public bug bounty program and also has an ongoing partnership with Versprite for security audits and penetration testing. NordVPN uses very strong encryption with an AES-256-GCM cipher and DHE-4096 key exchange in implementing Perfect Forward Secrecy. The upgraded WireGuard protocol with NordLynx uses a ChaCha20 cipher and runs on a clean, lean codebase.

NordVPN currently has about 5,400 servers in 59 countries. It does not use any virtual server locations and all servers run on dedicated hardware in RAM-disk mode without hard drives. This improves security and also makes storing logs on the VPN server impossible. Another huge development is that NordVPN has begun rolling out high-speed colocated servers (self-owned hardware) with 10 Gbps bandwidth channels. These servers will provide NordVPN users with even faster speeds and replace all rented servers from third parties.

NordVPN continues to evolve and improve while remaining one of the top leaders in the VPN industry. 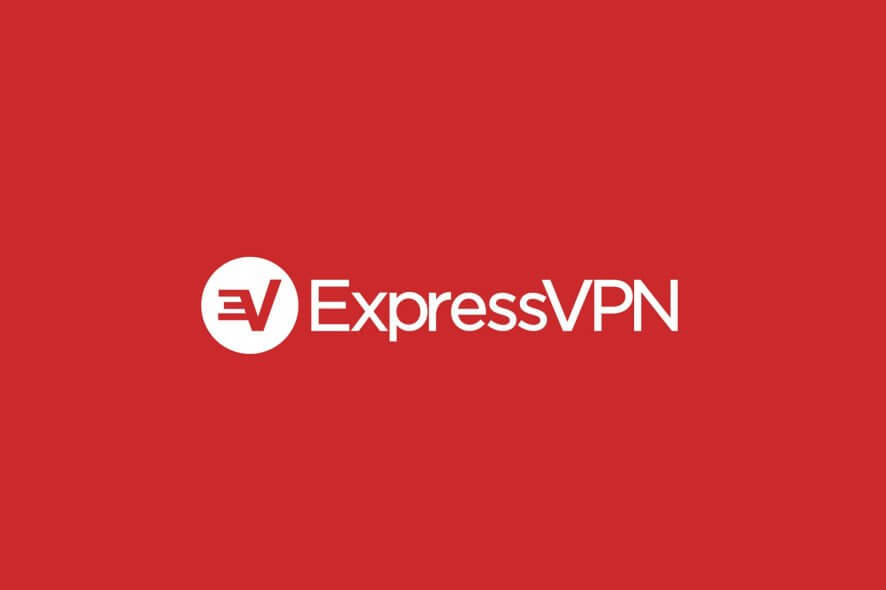 ExpressVPN has been around for a while and is highly rated across the board.

For security, ExpressVPN utilizes strong encryption with an AES-256 cipher and a 4096-RSA key. It supports the OpenVPN protocol on all VPN apps and incorporates a Network Lock kill switch to ensure all data remains secured and encrypted (no leaks).

While many VPNs are adopting the WireGuard protocol due to performance and security benefits, ExpressVPN is taking a different route with a self-developed protocol called Lightway.

Aside from security, ExpressVPN also excels in the area of streaming. It is one of the best VPNs for Netflix, providing 24/7 access to numerous regional libraries. ExpressVPN also does well with Disney Plus and Hulu, but has had recent problems unblocking BBC iPlayer

ExpressVPN is also a very user-friendly service. It offers clean and minimal VPN applications that are very reliable 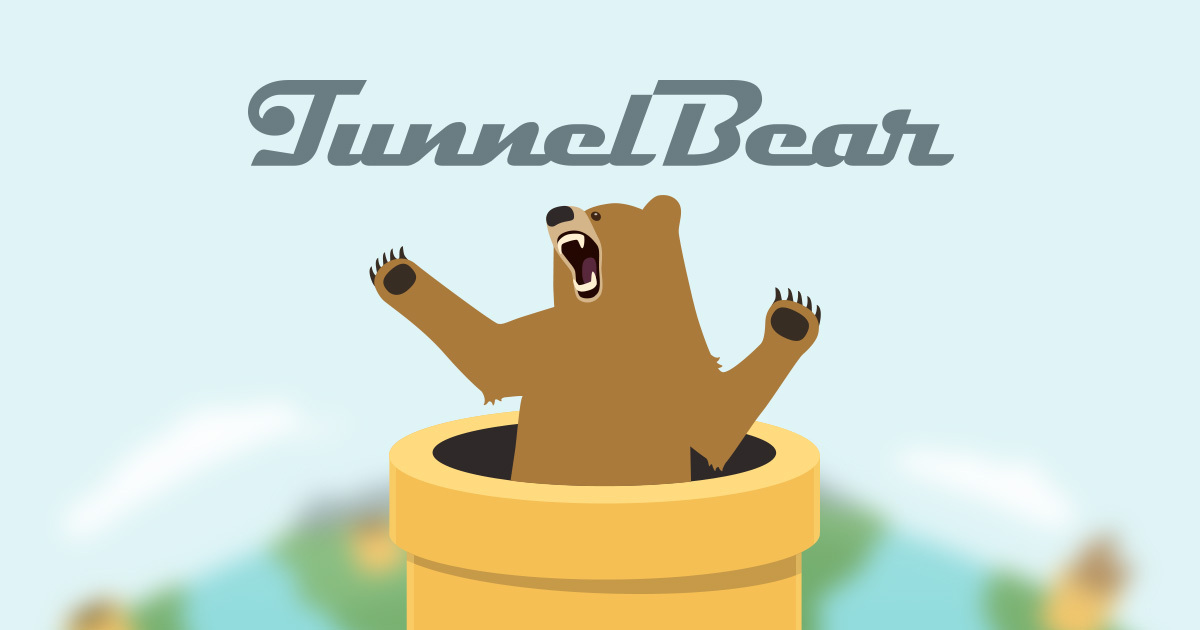 A high-speed VPN with servers in over 25 countries, TunnelBear has intuitive apps that are simple to install and easy to navigate. Plus their logo is amazing!

Although TunnelBear doesn’t have the extensive device compatibility of some of the larger VPNs, with browser extensions available and the apps are supported by the major platforms, you should be able to connect to the VPN on most of your gadgets. A TunnelBear subscription allows 5 simultaneous device connections.

TunnelBear is not a great option for streaming as it seems only a few platforms are accessible while connected:

Other streaming services seem to be unable to load or play, if streaming is your primary activity then TunnelBear is not an apportioned service.

TunnelBear is independently audited, employs unbreakable AES 256-bit encryption, and guarantees no data logging. Plus, an ad-blocker is available as a free browser extension and proved effective in eliminating mid-roll ads on YouTube.

TunnelBear doesn’t currently offer a money-back guarantee on its paid plans, but it does have a limited free version that allows you to test out the service.

Two crucial aspects of a top VPN are privacy and security. You’ll be hard-pressed to find a provider that doesn’t offer them on paper—but things can be different in reality.

A VPN with a verified no-logs policy ensures that your digital footprint is secure. No-logs policies mean none of your data is collected, stored, or shared while you’re browsing. It protects you from prying eyes and preserves your privacy, making it one of the leading criteria in our VPN rankings.

Another must-have ingredient in the recipe for the best VPN is speed. Using a VPN means your traffic is sent through additional servers, affecting your speed. Every VPN will slow you down in some way; the real question is by how much. The fastest VPN services have the smallest impact on your connection quality. They’ll let you browse, torrent, and stream without annoying lag or buffering.

A really fast VPN can also help you overcome ISP throttling. You may end up with faster speeds than you started with.

When it comes to streaming, VPNs are a popular solution for accessing the full range of content on platforms like Netflix, Hulu, BBC iPlayer, and DAZN. Such platforms limit their service depending on your region, but connecting to the right VPN server can open the door to your favorite shows.

More and more people are starting to realize that VPNs are absolutely essential for online security. In addition to protecting your privacy, they can allow you to bypass geo-restrictions; whether you’re fighting online censorship or just trying to stream your favorite series.

If you’re ready to take the leap and invest in a premium provider, hopefully one of the above options will work for you.