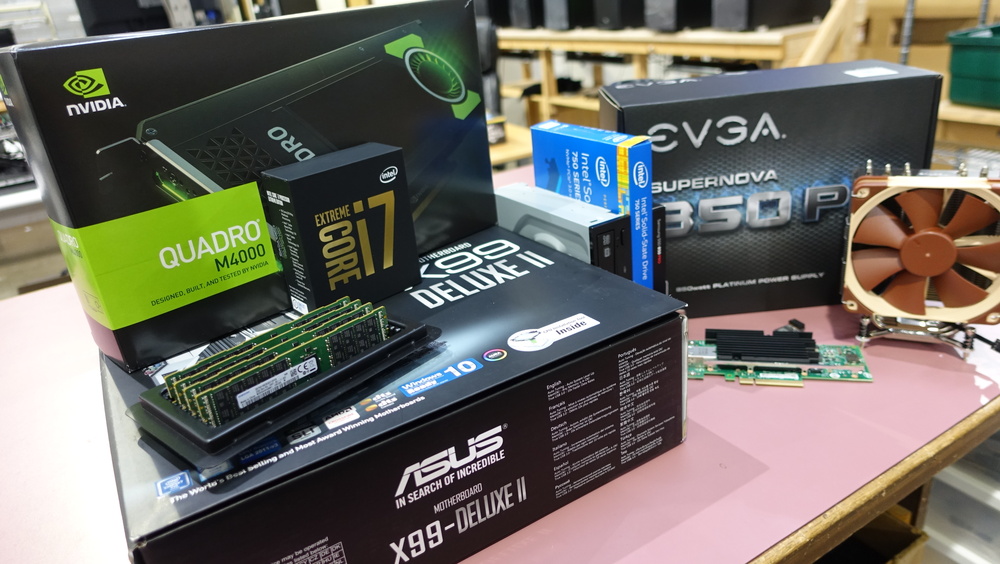 Time has come for another build log this time we will be working on another Broadwell-E but this time the consumer chip but this will still be a very capable workstation. This machine would be nice for users requiring the best of both worlds being partially consumer and partially enterprise and should create a powerfull CPU workhorse that does not break the bank.

Unboxing a few items, and taking a look and the over the top packaging that is included with a processor that costs 1600$. 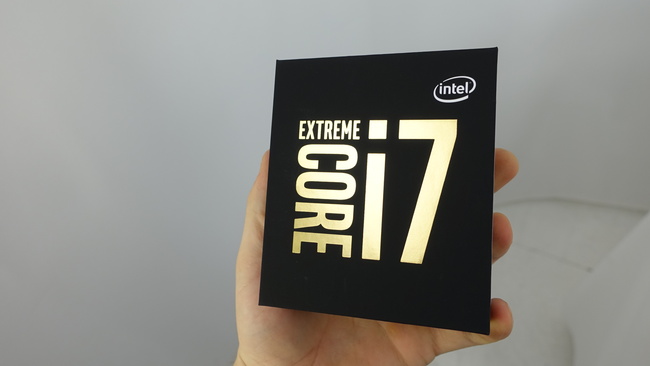 and the Deluxe II by Asus with all sorts of fully loaded features that could suit almost anyones needs. 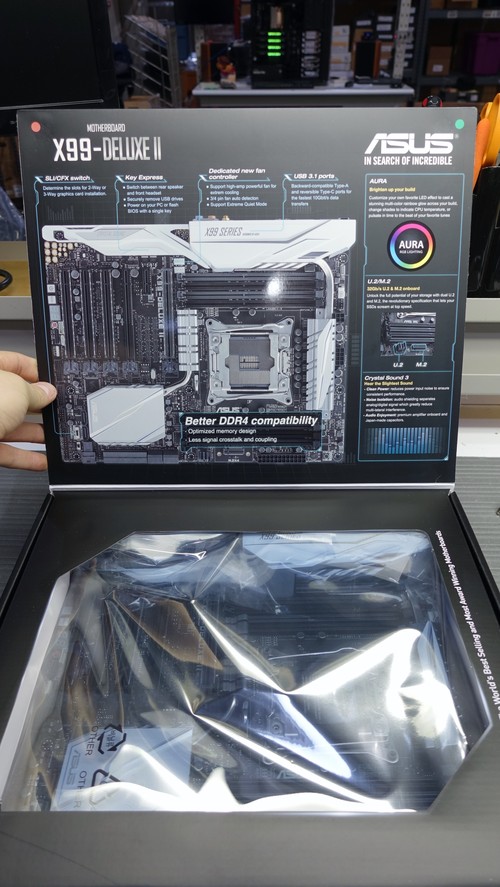 Now on to the normal build portion, most of this will go the same way for every build but it should be interesting regardless.

Installing the CPU and application of thermal paste & yes there is a lot in the picture, I just liked how the picture looked and I ended up taking a bit off the CPU before mounting the heatsink. 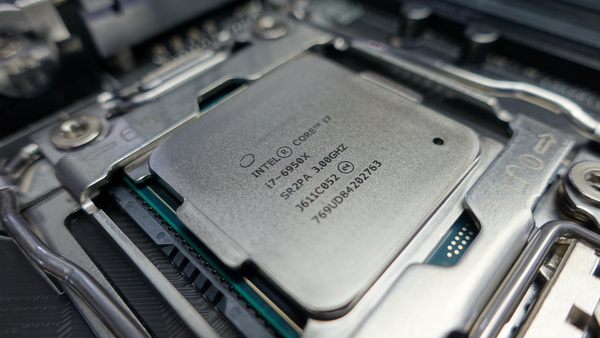 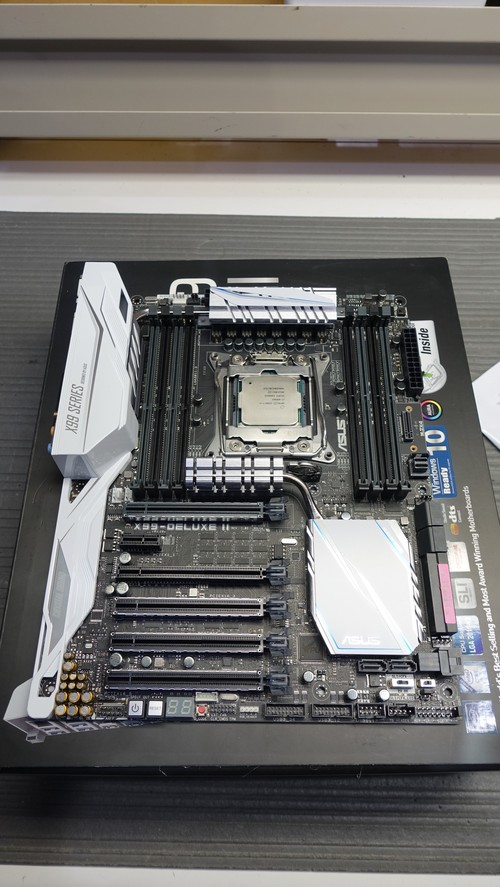 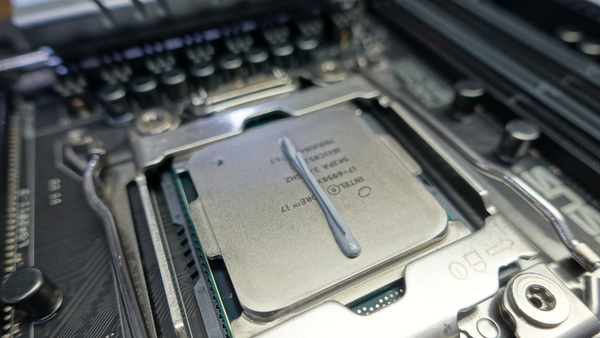 Then mounting the heatsink and securing the fan to the whole assembly using two simple lines of hot glue. 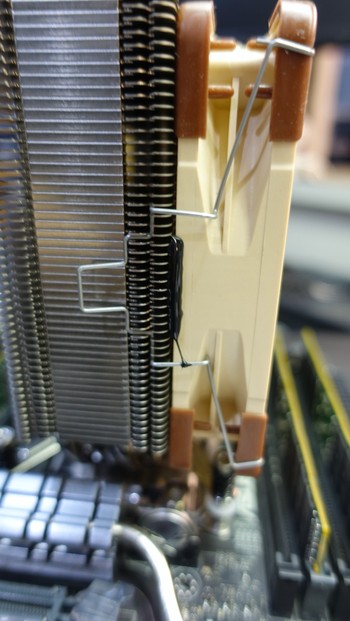 Installing the RAM, and also showing the TPM (Trusted Platform Module) socket and the device itself. If wanting more information on TPM look HERE) 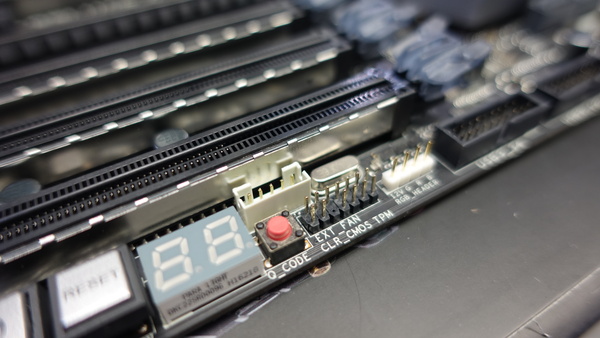 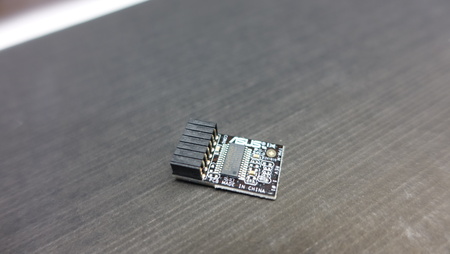 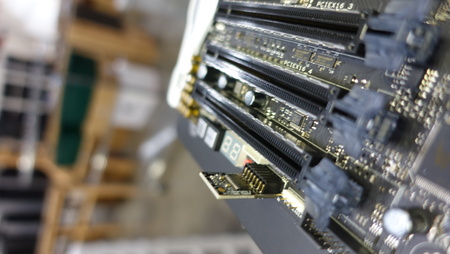 Now to get this thing turned on and do preliminary testing and BIOS updates. 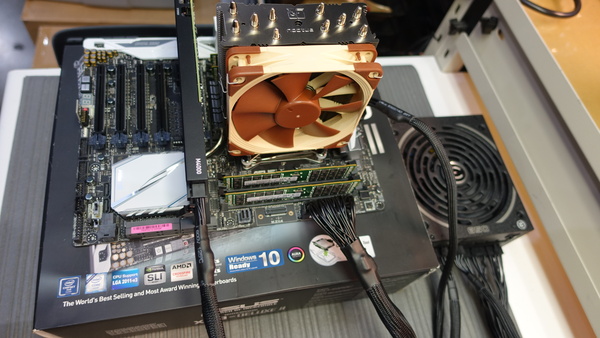 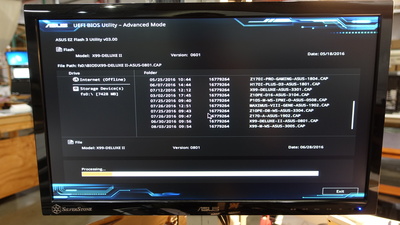 After successfully testing and updating the core hardware then its time to start putting it all inside a chassis. 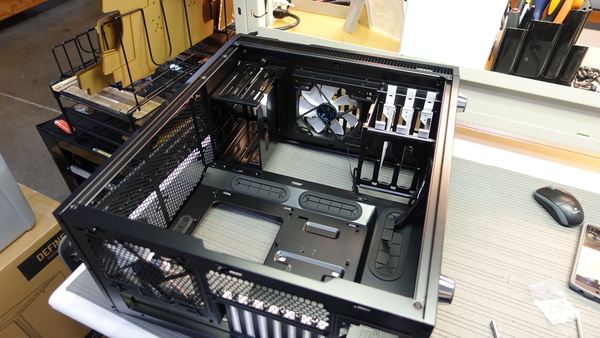 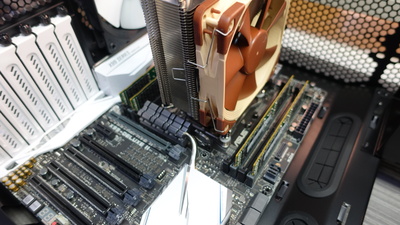 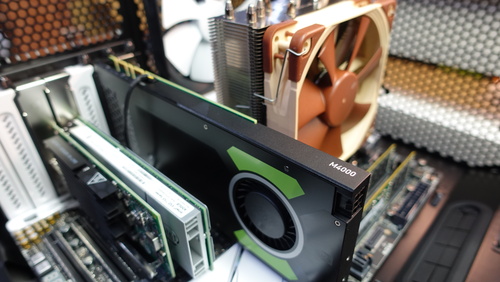 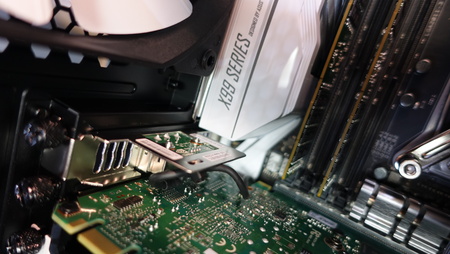 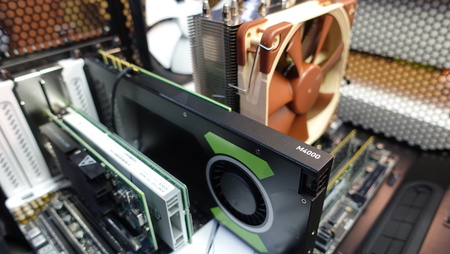 Now to move on to securing that big tower heatsink/fan so that it will make it through the rough handling when shipping to the customer. We use a custom laser cut mount that connects the heatsink to the top of the chassis. 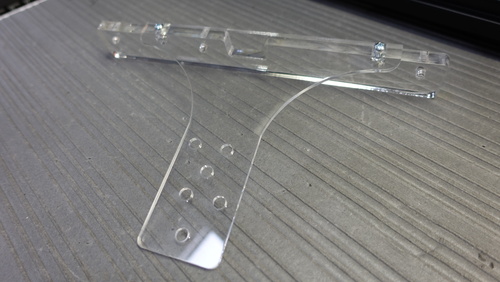 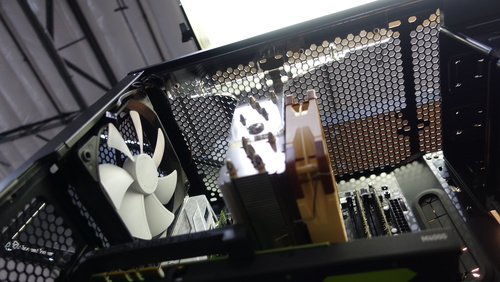 then clean up wiring and setup BIOS. 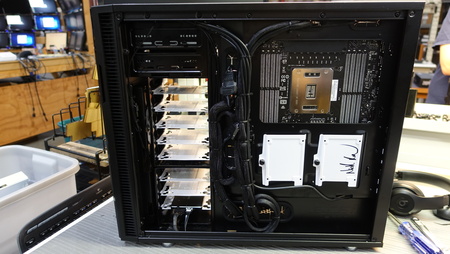 System has completed assembly process at this point, now to memtest overnight and pass it off to the remaining departments for final system completion. 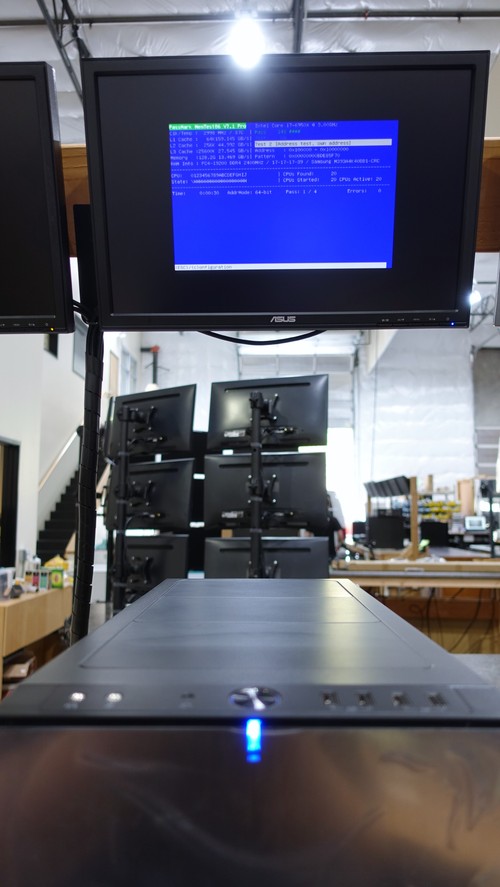