It's a typically rainy and windy day in the Pacific Northwest when the power goes out. My heart sinks as my monitors and computer suddenly turn off. When was the last time I saved the project I've been working on for the past few hours, or even worse did the sudden outage cause any data corruption? All of these questions come to mind only after the power goes out. Lets dig into why an Uninterruptible Power Supply (UPS) is a must have accessory for your PC setup.

First, a surge protector is not the same as an Uninterruptible Power Supply. As the name implies, a surge protector will guard your equipment from electrical surges - but it doesn't provide any power backup. A UPS which is sometimes also referred to as a battery backup, do have have surge protection built in. On the other hand, a UPS still has surge protection built-in but also contains a battery. For this reason they are sometimes called battery backups. By having a rechargeable battery, the UPS will provide emergency power to your equipment when the power is out. Some models are even available with a display showing your remaining battery capacity. 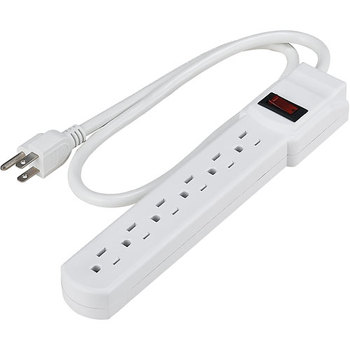 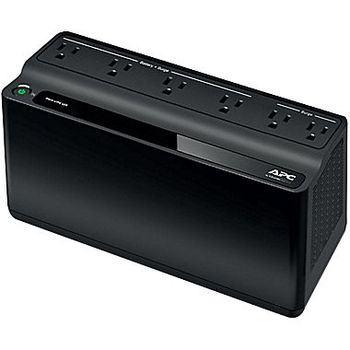 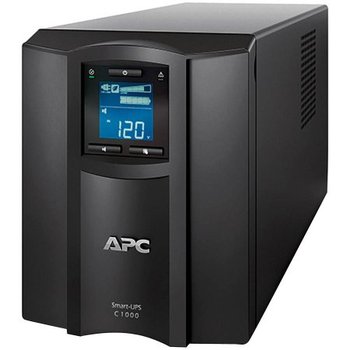 Reasons for purchasing a UPS vary, but most people are looking for protection against blackouts, brownout, power spikes, and power surges.

Brownout: A reduction of the availability of electrical power in a particular area. This happens when there is an overload of electrical circuits. If you have a lot of electrical equipment running at the same time, this can create a brownout.

Power Spike: A power increase of great magnitude, such as that caused by a lightning strike. A spike can arrive via power lines, phone lines, network lines, or the like and may cause widespread damage.

Power Surge: A dramatic increase in voltage caused by household appliances such as a running refrigerator or air conditioners running during the summer. Surges last a very short time, but can cause significant damage to anything plugged into an electrical outlet.

Once you have decided to purchase a UPS, there are several specifications to consider. Not only does the UPS need enough wattage to handle the load of your PC running, along with monitor and peripherals, you also need enough energy stored in the battery to handle that load for a sufficient length of time. Sometimes that means just shutting down the PC safely, but for other people it might mean being able to continue working through short outages. Puget Systems includes the total power draw of your system under full load as just one of Puget System’s many Quality Control processes. With that information, APC and Tripp Lite both offer tools to help you choose a UPS based on your system's total draw (wattage) and desired runtime.

Another advantage of having a UPS is that many newer models have starting to offer USB power outlets. During a power outage it can still be used as a powerbank and charge your cell phone/tablet etc. You can also plug devices in such as a low powered lamp to provide some light during a brief power outage.

Have you found a UPS that works well for you? Please share in the comments.