As the newest member of the Puget Systems Labs team, I’d like to take a moment to introduce myself and give a brief glimpse into what we have planned. My name is Kelly Shipman, and I’ve been with Puget Systems for almost 3 years now. On the Labs team, I’ll be working on 3D and Game Development software, starting with the usual Max, Maya, Unity, and Unreal and going on from there to Cinema 4D and Blender.

Before joining Puget Systems, I spent several years in the game industry doing a variety of jobs, from Xbox hardware and OS testing to game QA (with roughly 20 shipped titles), to Environment Artist. I even managed to fit a little student teaching and tutorial development in there. Before all that, I earned my Bachelor’s Degree in Digital Art from Henry Cogswell College, where we mainly used Softimage XSI. 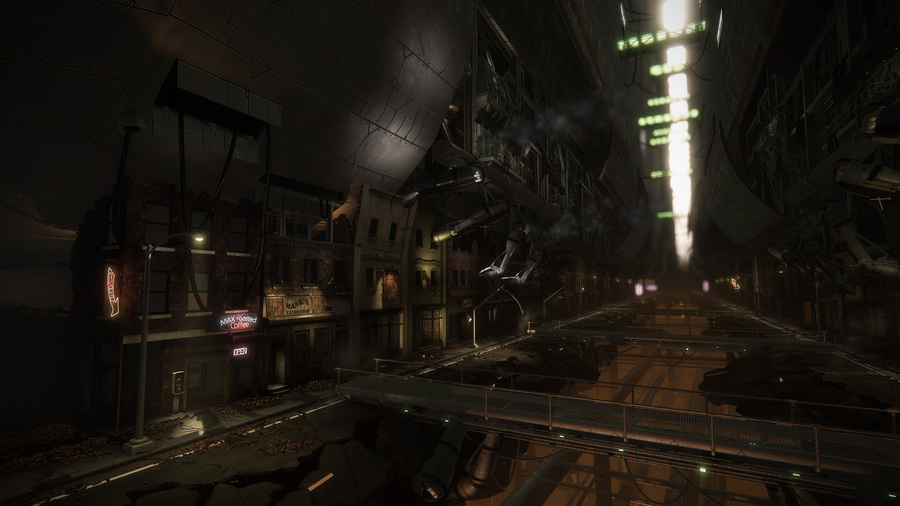 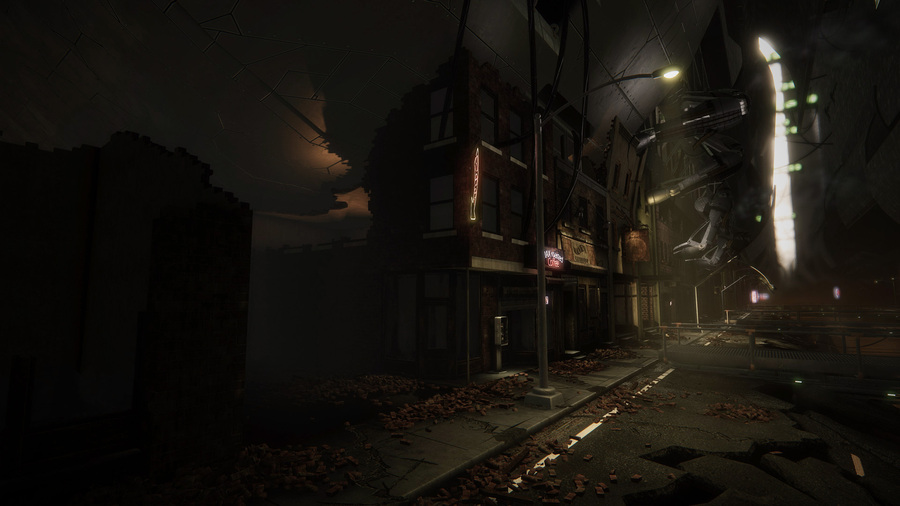 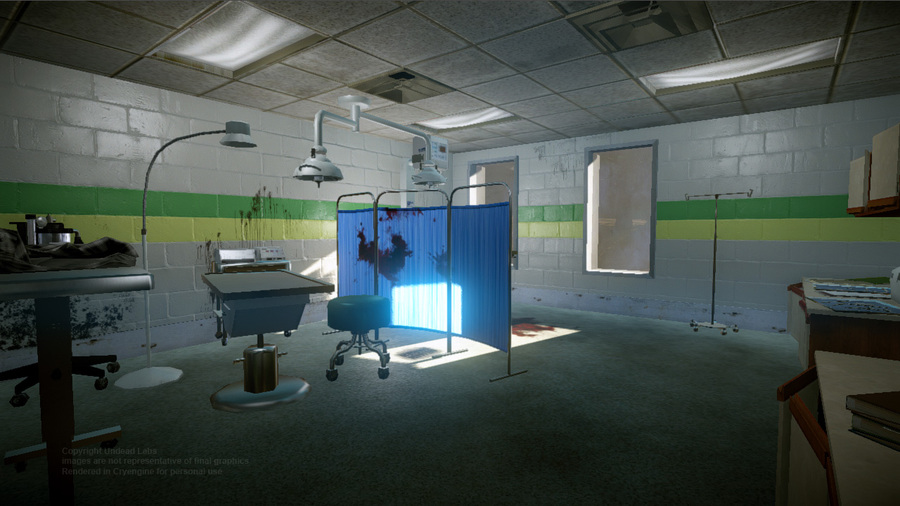 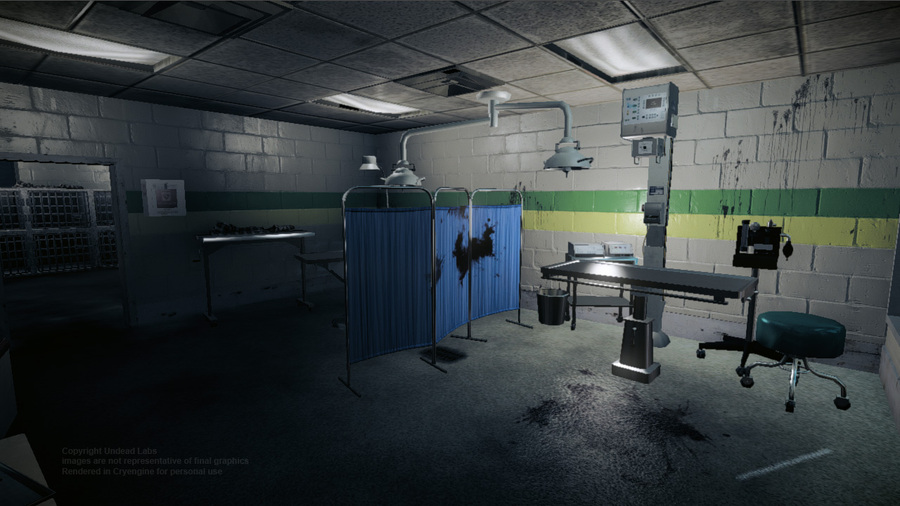 Some sample of previous work. All modeled in Max and rendered in Cryengine.

After several years in the game industry, tired of contract work, I had a growing urge to do something different and began to look for new ways to use my skills. So I took a break from game development for a while and picked up a random job. One day, I began researching hardware for a new computer for myself. I stumbled into a Twitch stream with a guy named Houston with a crazy beard building PCs for Puget Systems. After learning more about this company, and how they make computers specifically for content creators, I learned they are hiring for an Inventory Manager. At the time I was working as the Receiving Manager for a local retailer, so this seemed like a great fit. I knew at Puget, I could use my skills and experience to support developers and artists in a unique way.

I spent the next week writing a new resume and cover letter, laying out how my experience in the game industry, combined with my inventory management experience made me an ideal candidate for Puget Systems. A few days after submitting, I had a phone interview. Everything was going well, but the hiring manager kept asking me questions about some old work history that I had no idea how he knew about. Then he asked me why I was applying for the Inventory Manager position when my resume said I wanted to be an Environment Artist, and my heart sank. As soon as the call ended I opened up the email I had sent in, and sure enough, I attached the wrong resume. Instead of the one I spent a whole week crafting specifically for Puget, I sent a 5-year-old resume from when I first started looking for artist work. Not a great look when the job ad is seeking someone with attention to detail. Unwilling to let the opportunity slip by, I emailed the manager back, explained what happened, and attached the correct resume.

No idea if that made a difference or not, but they ended up hiring me anyway. In the last few years, I’ve been working in our Production department, learning all I can about PC hardware and sharing game development knowledge by giving presentations on how people use these programs, their differences and similarities, as well as their histories. When the time came for Labs to need someone versed in 3d and game development, I was more than happy to join the team.

I'm really just moving to Labs to have a better place for my dog to rest if I have to bring him in. 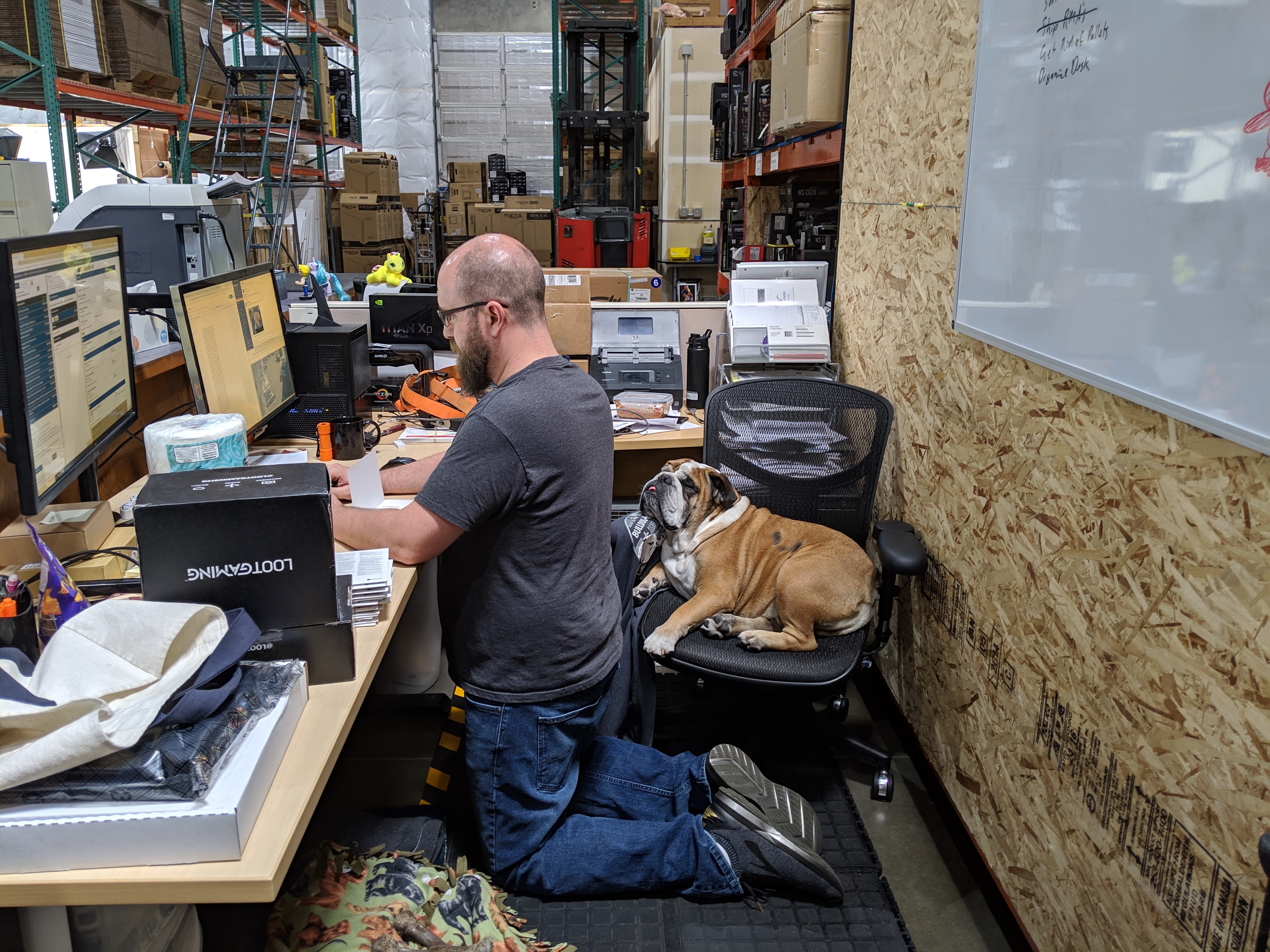 So that's who I am and how I got here. I’m very excited to dive into benchmark development, testing, and analysis. My plan is to learn the typical workflows of 3d artists, animators, and game developers, and create some benchmarks that test real-world use cases. I’ll also be publishing regular blog posts discussing my progress on these benchmarks, and what problems I run into along the way, if you are interested in seeing a little behind the scenes of what all goes into our hardware analysis here. If you work in these fields, please feel free to leave a comment if you are experiencing any bottlenecks, hardware frustrations, or just have any suggestions of things you’d like to see tested. Alright, let’s get to work.