Update 6/4/2013: Looking for information on the newer Haswell CPUs? Check out our updated Haswell Core i3 vs. i5 vs. i7 – Which is right for you? article! 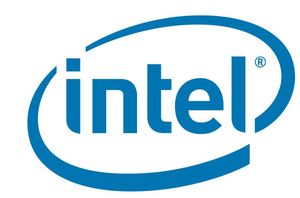 Now that we know which parts are current, let’s get down to the comparison of these current models:

What does all this mean in practical terms?  It really depends on your application.  The current Intel Core i5 models are generally considered the best price/performance choice for a gaming system, although the Core i7 3770 is a reasonable choice for a gaming system since it’s not a whole lot more expensive.  The Core i3 3220-3240 models can also be used for gaming, but they will start to limit your graphics performance when paired with the highest-end video cards.  The six-core Core i7 3930-3970 models are the best choice for multithreaded CPU-intensive tasks like video rendering and 3D modeling, although the other models can still be good choices for these tasks depending on what type of data you're working with and what types of hardware acceleration your application(s) support.