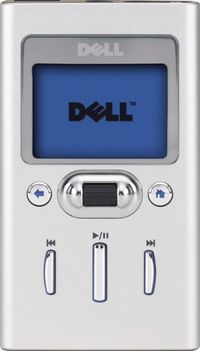 I was impressed reading about why In-N-Out Burger won’t expand to the East Coast because they don’t believe in storing food in freezers or using microwaves to warm food. Their strict policy dictates they will only serve fresh food and maintain a relatively simple menu. That means slower expansion, increased exclusivity and higher quality control because In-N-Out will only build new restaurants close to their distribution facilities. Maintaining this level of focus is deliberate. It doesn't just happen by accident.

At Puget Systems, we don’t have billions of investment dollars to jump into seemingly hot markets or expand our presence through expensive ad campaigns. There’s no doubt that there’s money to be made selling tablets and smartphones. But just because we can sell something doesn’t mean we should. We carefully consider a number of factors when deciding what products to offer our customers. We’d end up with a catalog full of accessories and gadgets if we added every product customers have asked us to sell.

In the end, we know our strengths. We know where our expertise lies and where it doesn’t.

We know what it takes to build a reliable desktop PC, workstation or server. We know this because it’s all we’ve been doing for over a dozen years at Puget Systems. We never veered off into tablets, phones or printers, as fun or profitable as they might be.

So we apologize if you don’t receive a monthly catalog from Puget Systems full of new pocket cameras, networked printers or gaming consoles. Just know we are focused building the best PCs we can. We focus on excellence.