Written on July 20, 2021 by Kelly Shipman
Share:
Table of Contents

Professional applications such as Chaos's V-Ray scale very well with the number of available CUDA cores and extra VRAM is always useful. Both of these new cards should provide interesting results, one card relying on faster cores, while the other relies on more cores. 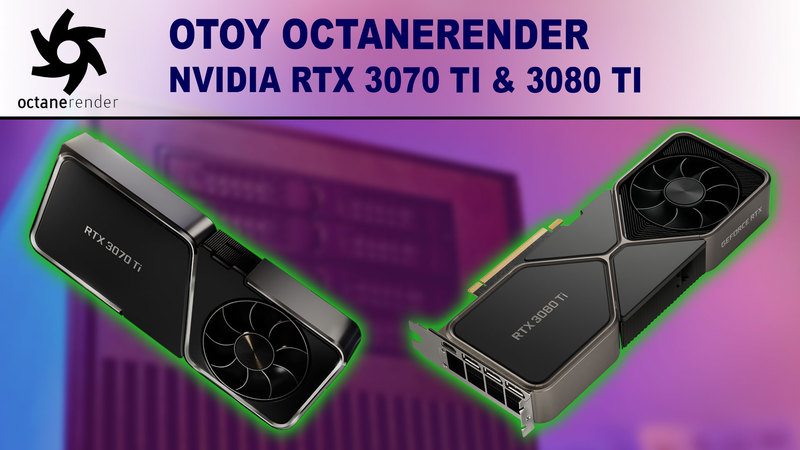 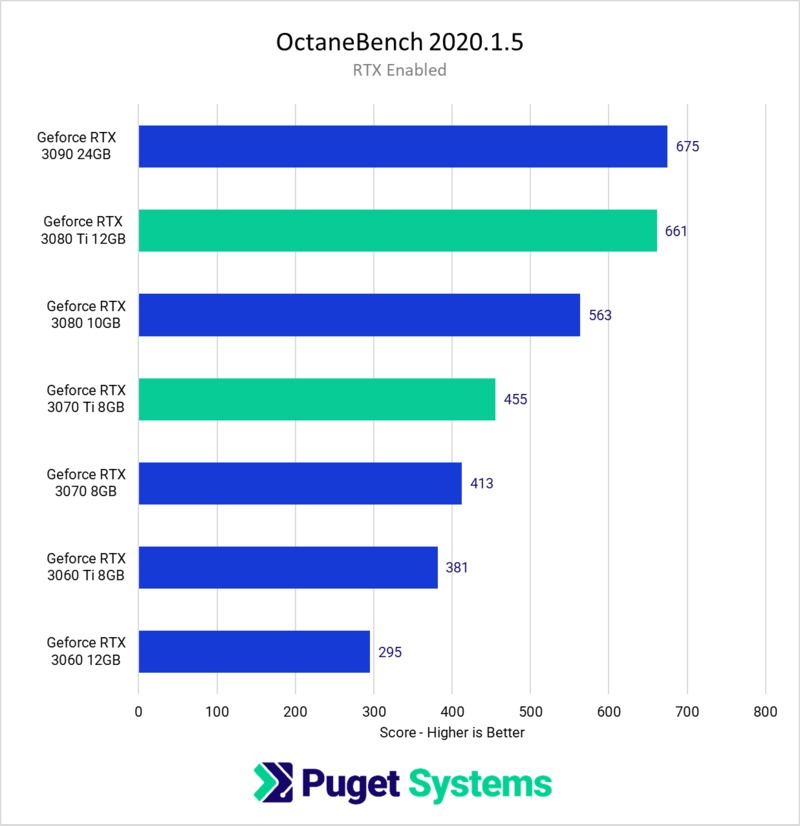