Skip to content
Always look at the date when you read an article. Some of the content in this article is most likely out of date, as it was written on October 8, 2018. For newer information, see our more recent articles.

Alongside the launch of Intel's 8th generation of Core processors, in October of 2017, the Z370 chipset was released. It was originally the only chipset to support these new CPUs, though other 300-series chipsets followed in early 2018. Even then, it was the highest-end option for building motherboards for this family of processors.

A year later, in October of 2018, Intel introduced the Z390 chipset to accompany the 9th generation of Core CPUs. These processors also work on older Z370 based motherboards, though… so if the new chipset is not required to run the new CPUs, what does it bring to the table? 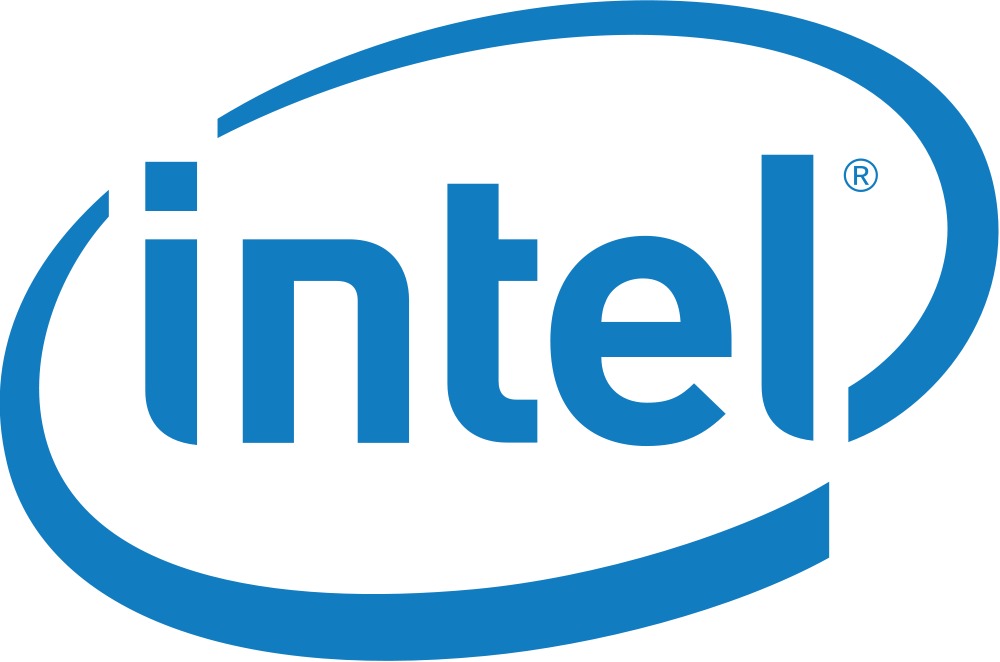 Above is a brief comparison chart showing some of the main features of the Z370 and Z390 chipsets, with differences in bold. As you can see, the majority of specs are the same between these chipsets. Memory channels and capacity are the same, as are the number of SATA ports, USB 3.0 ports, and PCI-Express lanes. The DMI version is the same too, and while Z390 uses newer Management Engine firmware that won't really have an impact on most users.

What are the major differences between Intel’s Z370 and Z390 chipsets?

The two biggest differences between Z370 and Z390 are built-in USB 3.1 Gen 2 (10Gbps) and WiFi 802.11ac support. Z370 had neither of those, though some motherboard manufacturers added them by using separate controllers. Z390 now has both integrated into the chipset itself and can handle up to six USB 3.1 ports.

Given the similarity in features and support for the same CPUs – Intel's 8th and 9th generation of the mainstream Core processors – the Z390 chipset is mostly just an updated version of Z370. There are lower-end chipsets in the existing 300-series as well, which drop some of the features in the chart above in order to cut costs for mass-market computers or add remote management features for businesses, but for our high-performance systems here at Puget we tend to stick with Intel's top chipsets. We are currently in the process of testing and qualifying Z390 motherboards, in order to update our line of workstations to the latest technology.

Should you upgrade to Z390?

If you have a computer with a Z370 motherboard already, there isn't a good reason to pay for an upgrade. Most boards using that older chipset have a USB 3.1 controller added in, and many also have third-party WiFi. If you are buying a new system, especially with a Core i9 9900K or i7 9700K, definitely get Z390.