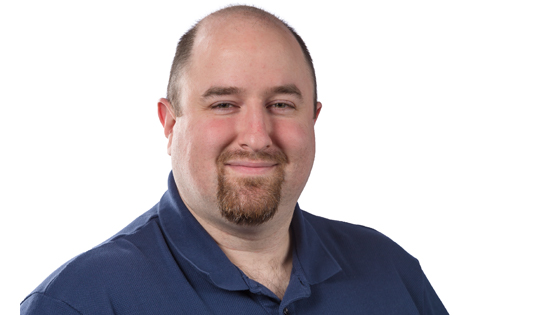 William's love for computers began when he was four years old. An internship at Disney World and experience in retail electronics sales helped him hone his customer service skills. William's career with Puget Systems began in 2005 in Inventory and Assembly. He worked in Sales and Consulting for nine years, helping customers configure and purchase their systems. In 2017, William moved into Labs, where he researches the applications our customers use, testing them on various types of computer hardware, and publishing articles and system recommendations. William loves the Puget Systems work environment and says there is no where else he would rather be.