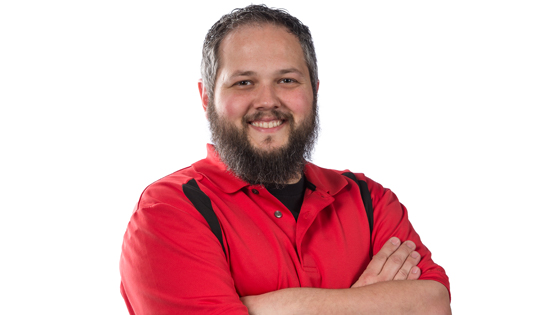 Ken is part of the Service team, working as Lead of the Repair Department. If repairs in the field are unsuccessful, Ken's team is tasked with repairing the system once it comes into the office. He joined the company in 2017. He’s been building computers for himself, family and friends for more than two decades. Prior to Puget Systems, Ken spent 15 years in retail customer service. Ken decided to join the Puget Systems because he believed his skills would be put to better use and he could continue to learn and grow.