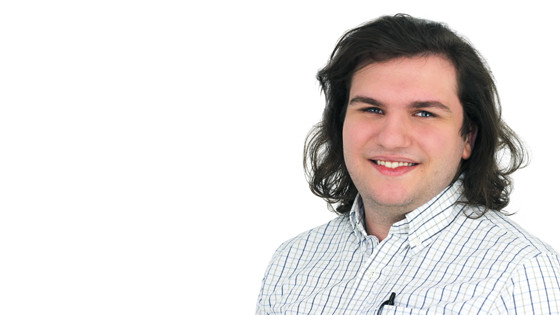 Evan is a production technician, spending his time assembling computers. Before Puget, he had worked in a variety of envirnoments from food service to warehousing in the summers, with most of his time spent as a Physics TA while at University. Evan spends his time outside work tinkering with computers, reading novels, and playing computer games - primarily RPGs and MMOs.