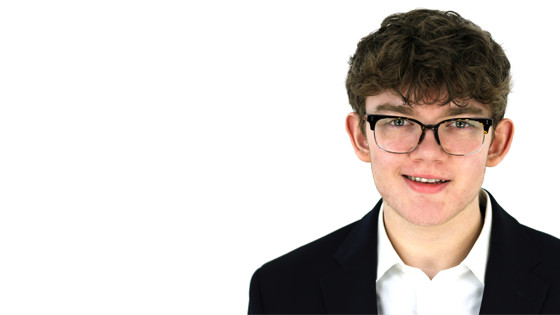 London is an employee at Puget Systems, working in the production department as both a Phase 2 Assembly Lead and Installation technician. His first experience building computers was when he was around 7 years old. He had received a computer as a gift, and instead of using it, he was fascinated with figuring out what made it tick. A few years later, he moved onto building his own computer, which has since grown into a hobby, and now a career path. In London's free time, he enjoys watching YouTube and Netflix, playing video games, and sleeping.