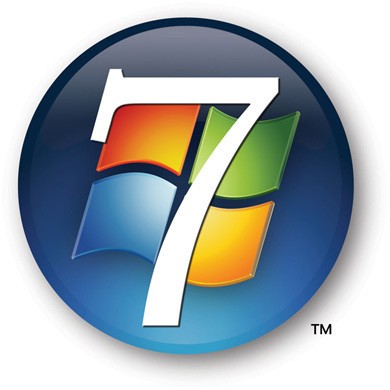 Windows 7’s days are numbered. It's not quite dead yet, with security updates for supported platforms planned through January 2020, but several nails have already been hammered into its coffin:

– Microsoft has stopped selling new licenses for it. We've stockpiled some, but they won't last forever.

– As a system builder, we have observed that the experience of installing and using it has gone downhill.

– Many hardware manufacturers are no longer putting effort into developing drivers for Windows 7.

– Microsoft has openly stated that Kaby Lake (Intel's latest mainstream processor generation) will only be supported on Windows 10.

Now there is another nail in the coffin. Microsoft appears to be limiting Windows Updates on the latest hardware platforms, including AMD’s new Ryzen processors as well as Intel’s Kaby Lake, and instead putting out ominous warnings. TechPowerUp published an article about this today, describing the error message that is shown to users.

Here at Puget Systems we have been holding onto Windows 7 for as long as possible. Some of our customers still prefer it or, in rare cases, need it for proper operation of older programs. Because of the recent news about Kaby Lake only “officially” being supported on Windows 10, though, we are updating our configure pages to remove Windows 7 from affected systems. It will still be an option on more mature hardware: primarily our Genesis and Peak workstations. If you need Windows 7 on another platform, please contact our consulting team and we can discuss it on a case-by-case basis.