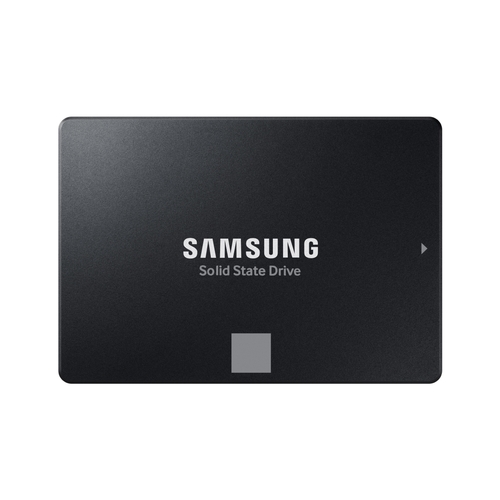 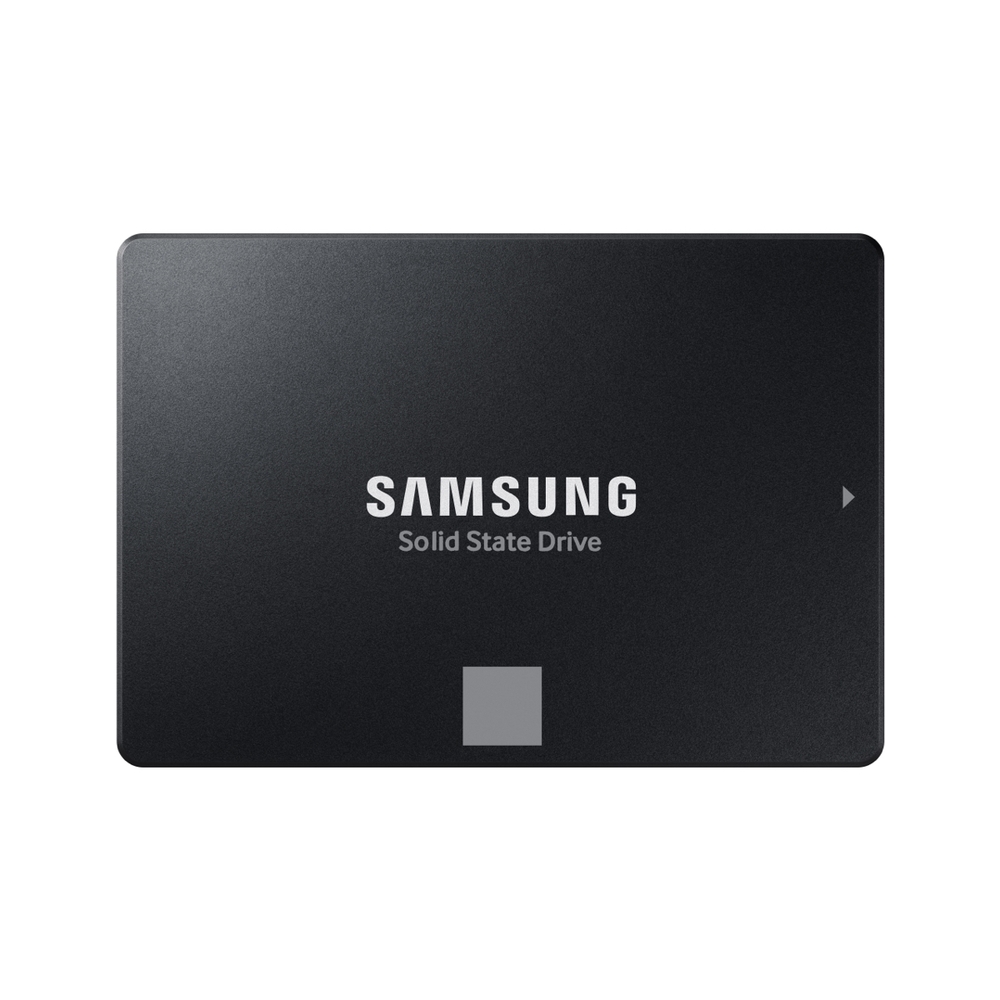 Samsung's 870 EVO line of mainstream solid-state drives are affordable but high-quality SSDs designed to cover the needs of most computer users. They use a SATA III 6Gbps data connection, and are available in multiple capacities and form factors. This 1TB model has sequential read speeds of up to 560MB/s with write speeds up to 530MB/s, right in line with the maximum theoretical speeds for SATA III, and a traditional 2.5" drive form factor.